Does English not have the vowel /ε/? If it exists, what's the difference between /ε/ and /e/? [closed]

This question does not appear to be about learning the English language within the scope defined in the help center.

I've attempted to search and google related topics and found these two: here and here, although, I'm afraid I don't get their points and I don't know if those would help. I just want to ask and convince myself whether there is or there is not a vowel epsilon /ε/ in English. Is this letter used by some people and there are some don't?'

I see here, that AmE has this letter, for example the noun bed is written as

according to Learner's Dictionary (app version, the same producer as M-W). However, OALD, CALD, Longman use the letter /e/ like this:

Please, look at this diagram I found (screenshoted by someone, I found it on Facebook): 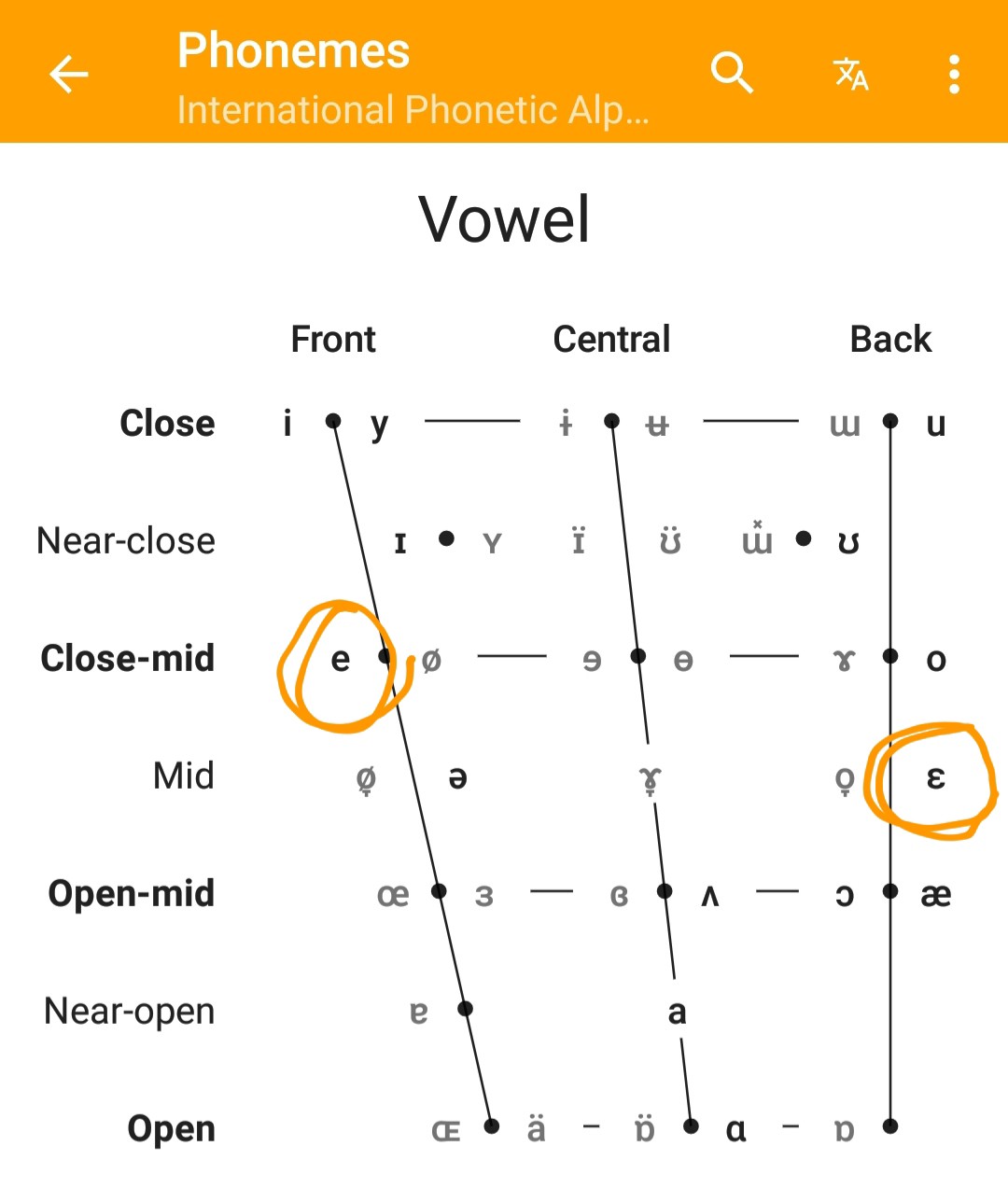 As you can see there that those letter (/e/ and /ε/) are different. I've checked the third link (above). There's a play button to hear the vowel /ε/ and it has exactly the same sound with the vowel /e/ I've watched from BBC English learning (I hope I didn't misheard). Now, I'm confused.

/ε/ exists, and is dominant. If you scroll down in this chart of phoneme variations among English dialects to the row for ε, you will see that most dialects, including most British dialects, have /ε/. However, "conservative RP", Cockney, and Australian and New Zealand variants are listed as having /e/ or /e̞/.

The main Wikipedia page for the English language is simpler and simply says that the "bed" vowel is /ε/ in AmE and /e̞/ in RP.

OALD makes its own choices of pronunciation symbols, which are based on, but sometimes differ from, IPA. They actually document their system and their choices in detail, and even specifically mention the case of "bed":

Yet there are reasons to vary the phonemic symbolization of RP. Many of the commonly used vowel symbols are frustratingly far from their IPA values—the /e/ of being a good example. Given its close relationship with the spelling letter the choice of symbol—especially for ELT—makes sense, but the actual IPA value of [e] is quite different.

And, as mentioned in the comments, the vowel chart in your question is quite misleading. Compare this one instead: 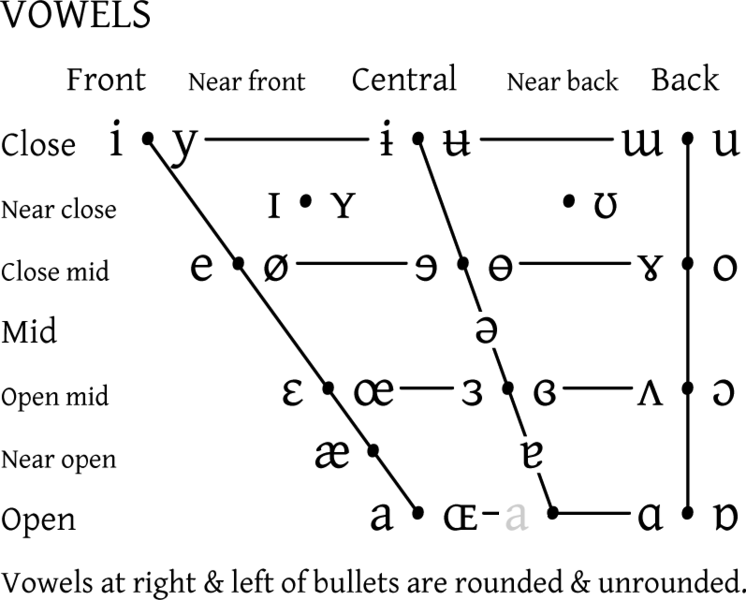 in which /ε/ and /e/ are neighbors (and /e̞/, which is not on the chart, would sit in between them.

If you mean, does the English alphabet include a letter that is written "ɛ", the answer is no.

Not the answer you're looking for? Browse other questions tagged pronunciation vowels .