What does it mean by sling a shirt over one arm?

I’ve been trying to conjure up a mental image of slinging a shirt over one arm, like the image below. Is it correct? I think it’s probably easier to hang over the forearm instead of the upper arm. 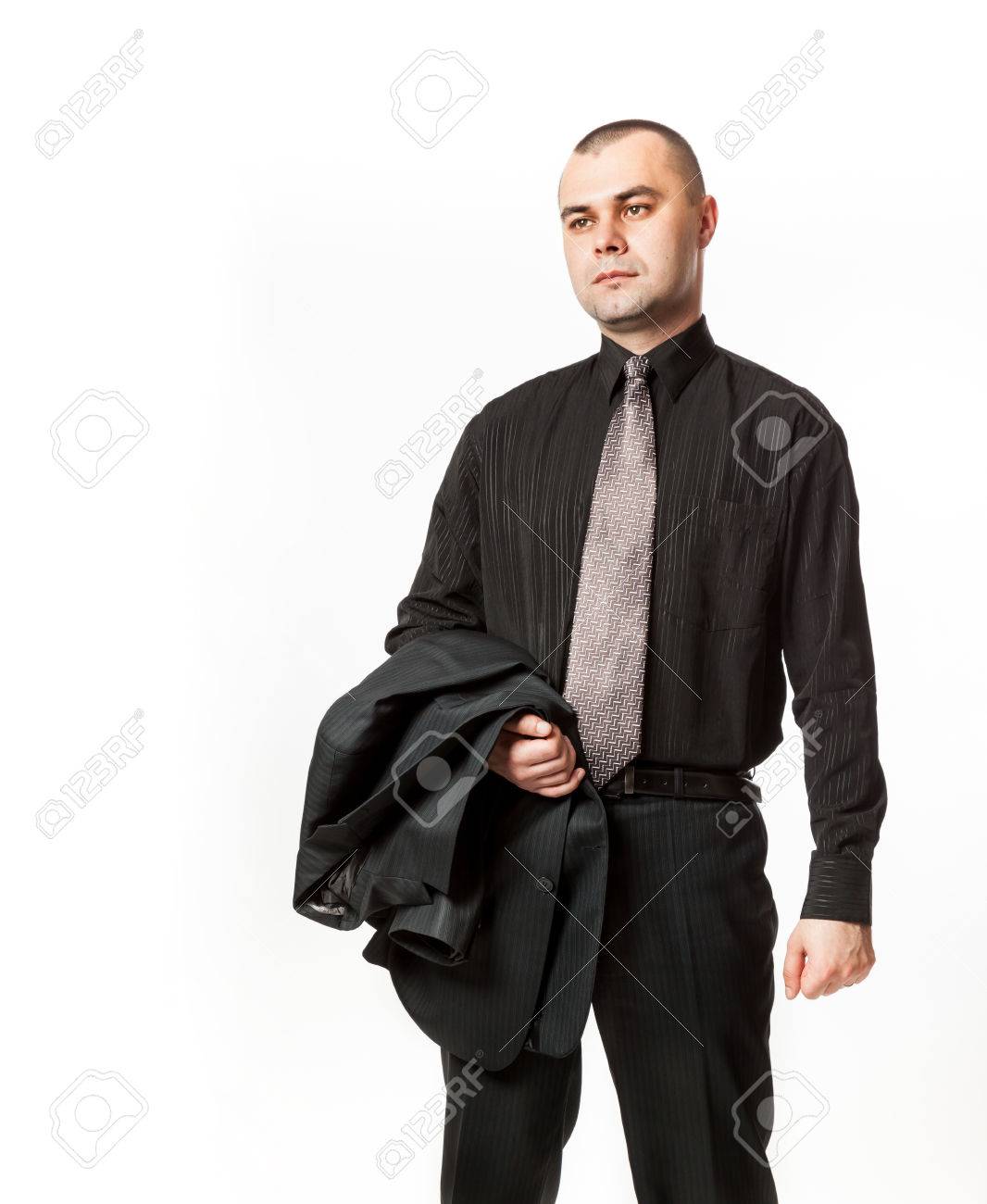 It could well mean that, or it could mean a shirt held between the upper arm and the body. It could also mean a person with a shirt actually over a shoulder, but partly supported by an arm.

Also the image the phrase conjures up for me is of a person who has taken off a shirt and carries it over an arm, so that person's upper body is shirtless. However it could well mean wearing one shirt and carrying another.

To sling a shirt over your arm is the action of placing it there, as in your picture, by throwing it over the arm, rather than by some other method like sliding the arm under the shirt before lifting it up.

Merriam-Webster:
sling 1: to cast with a sudden and usually sweeping or swirling motion

Once the action is done, it doesn't matter how the shirt got there, and it can be described variously as: