“Claim” = “Action” in the legal context?

I ask this because a book on Legal English says "claim" is the modern equivalent for "action", but doesn't explain it. If the book's right, then I could argue that "file a claim" means exactly the same as "bring an action".

Page 69, Legal English: How to Understand and Master the Language of Law 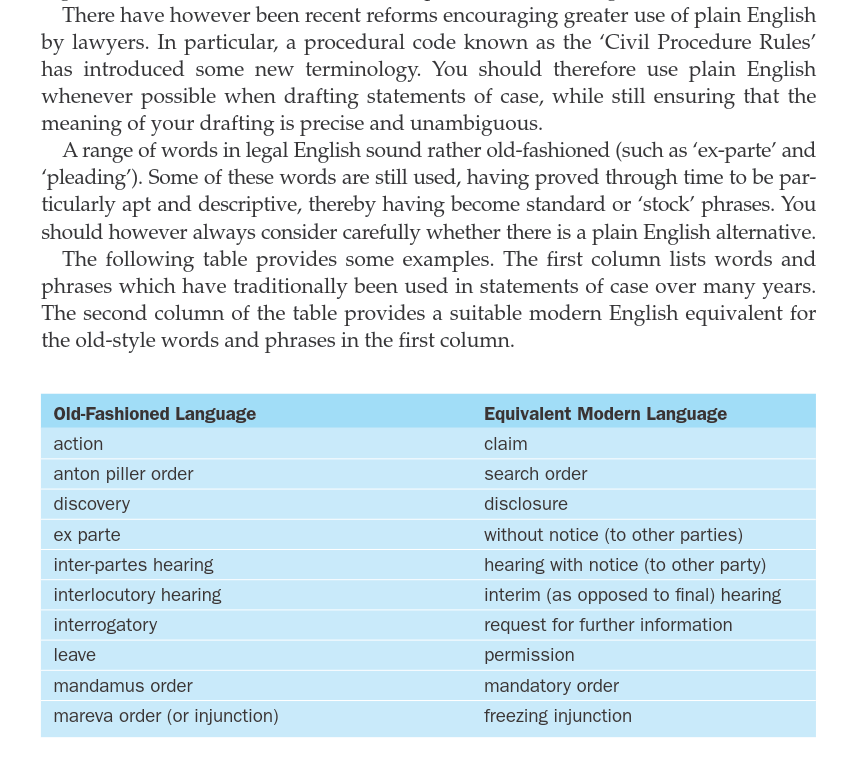 I think I'd better draw some examples from COCA. To me, filed a claim doesn't sound equivalent to "bring an action":

Halverson's bailiff, a black man, says he was ordered to rub her feet, give her back massages, put on her shoes, change her oxygen bottles and pick up papers, cookie crumbs and sunflower seed hulls strewn on the floor of her chambers. He eventually filed a claim for discrimination based on race, religion and sex.

She sued this supermarket, claiming her foot had been run over by a cart. And at the local bank, she says her foot was hit by this door, so she sued about that, too. She filed a claim against the city of San Francisco, saying she slipped in a puddle at City Hall, spraining her ankle and tearing her nylons.

The family attorney says he will likely file a claim in a matter of weeks alleging the federal government is liable in Terry's murder because gun found at the scene were part of "Operation Fast and Furious."

The McCoys, along with two other Chicago-area Wave investors, say they plan to file a claim against Web Street for arbitration by the National Association of Securities Dealers. They contend that Web Street misinformed them about the transfer process.

A claim is a demand that something be given to you. Possibly something that you own but do not possess or something you feel entitled to. When you file something you register it with some sort of authority — hopefully one who is in a position to act on your request. So filing a claim is registering your demand for something with some authorized agent. It doesn't have to be in the form of a lawsuit seeking compensation. I could file a claim to get my impounded car back. But it's always a demand for ownership of something you believe is or should be yours.

Claim is not quite synonymous with action. By action, I assume you mean legal action.

As @Jim noted, a claim is a demand that something be given (or given back) to you. Of the relevant definitions…

… all of them include some sense of property, ownership, or taking.

A legal action is

a judicial proceeding brought by one party against another; one party prosecutes another for a wrong done or for protection of a right or for prevention of a wrong

I believe that legal action and file a claim partly overlap: 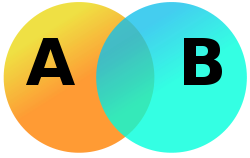 I think one of the problems with your question - and the answers to it - is that it covers more than one jurisdiction in which English is spoken.

The first passage you cite, deals with developments in terminology in English law. The second is (I guess from words like "attorney" and "federal") the USA. The other answers to this question may be entirely correct for the USA, but they are at best misleading in the context of England.

@200_success gives the example of environmental activists seeking an injunction: in English law, the usual procedure would be to complete a claim form, there would then be a claim for an injunction. The distinction made in that answer does not apply to England.

It's a claim, by the way, because the claimants (English terminology for plaintiff etc) are claiming an injunction.

"Claim" and "legal proceeding" in England aren't quite synonymous because (1) the new terminology applies to civil not criminal proceedings, where other reform movements have happened at a different pace (2) there may still be obscure examples of things that are technically not claims, though I cannot think of any - and I've appeared in some very unusual forms of legal proceeding.

In England you would file (and generally serve) a "claim form" not a "claim" but "filed a claim" may be used informally as far as I know. The way lawyers use the word filing a claim form initiates a claim.

This is just addressing the English part of your question. US law is very, very, different.

Not the answer you're looking for? Browse other questions tagged phrase-usage word-meaning legalese or ask your own question.

3
“claim”: What does this word actually mean in general context?
0
What does 'unreserved' signify for a legal judgment?
0
Meaning of “put off by the claim”
0
claim or take something?
1
help with the word “proceeds” in a sentence of legal context
2
claim one's autonomy
2
meaning of “claim” in “claim asylum”
1
Is there a legal term “murder in concert”?
0
agent for receipt of legal correspondence