What is meant by "latte-shaming"?

"Millennial women are turning to influencers for financial advice, free of latte-shaming."

I can't figure out what "latte-shaming" is. Would that be the shame of taking advice from someone younger?

"(Noun)-shaming" is a stock phrase that describes (usually unfair) criticism of someone because of some characteristic. A latte is an example of a "fancy" coffee drink available at many coffee shops like Starbucks. So on its face, "latte-shaming" would be criticizing people for buying coffee drinks.

In this context, however, "latte-shaming" refers specifically to a category of financial advice made popular by the book The Latte Factor by David Back, where he suggests that cutting down on small luxuries (like a daily latte) can add up to a meaningful difference in your financial state.

It's an over-simplification, but "just stop buying lattes" became a stereotype of this kind of simplistic advice, especially when offered to younger Americans.

An example of an article discussing (and attempting to refute) this trope: Buying Coffee Every Day Isn’t Why You’re in Debt. Debunking the personal finance advice industry’s favorite myth.

I don't have a NYT subscription, but your headline appears to be for an article profiling a different kind of financial advisor/online influencer, one who is unlikely to give the old "just stop buying lattes"-kind of advice.

Compound nouns ending in '-shaming' can be created to refer to a kind of unfair blaming (of a person or of people) because of some activity or personal aspect. Sometimes the hyphen is omitted or replaced with a space. Coffee-shaming appears to be blaming people for spending money in coffee shops rather than drinking coffee at home (the implication is of extravagance). Latte is the Italian word for milk and is often used alone by English speakers when they order a mixture of espresso coffee and steamed milk in a coffee shop or coffee bar. Italians in Italy would probably ask for a caffè latte.

Other examples include body-shaming (blaming someone for their size, fat-shaming also if they are perceived to be larger than some arbitrary size or shape); slut-shaming (blaming a woman for perceived promiscuity). Many of these are directed against women.

combines with nouns and adjectives to form nouns that refer to unkind criticism, especially on social media or in the press, of certain kinds of people for their appearance or behaviour

We usually hear about body-shaming being directed at women with curves.

The other answers have focussed on the aspect of "-shaming", but not covered what is "latte".

Warning: in English, latte does not mean milk, unlike people familiar with romance languages and in particular Italian might guess. Rather, to English speakers and some others, latte refers to a coffee-based drink containing milk. Others would call it Milchkaffee, café au lait, café con leche, or caffé e latte: 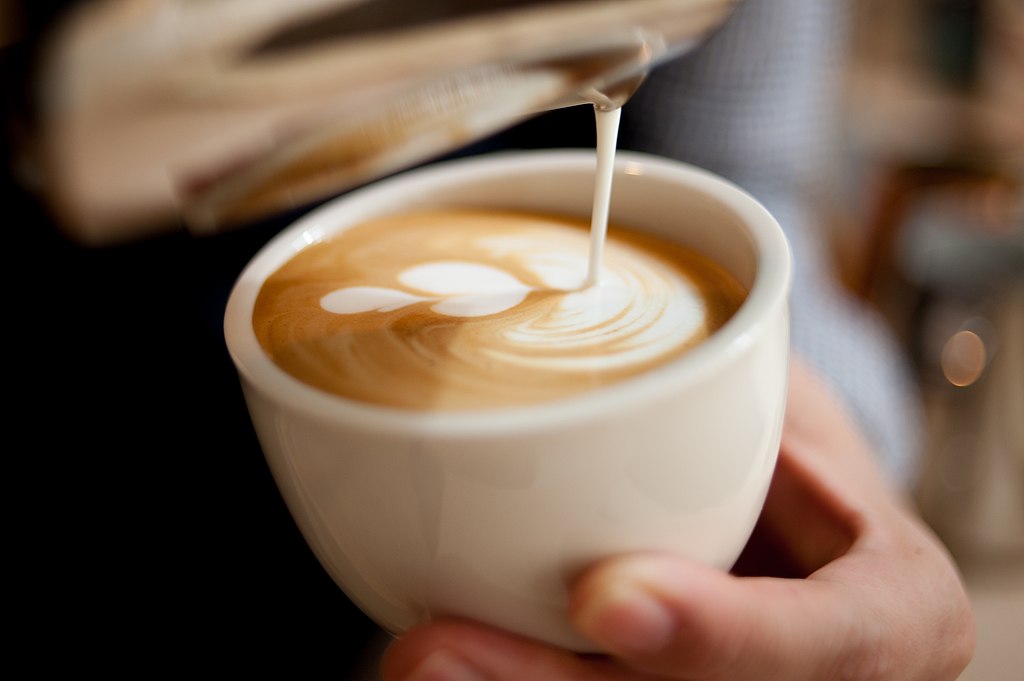 A cup of coffee with steamed milk. Source: Wikimedia Commons.

To Italians and those who know Italian, this is latte. In English, people would call this milk: 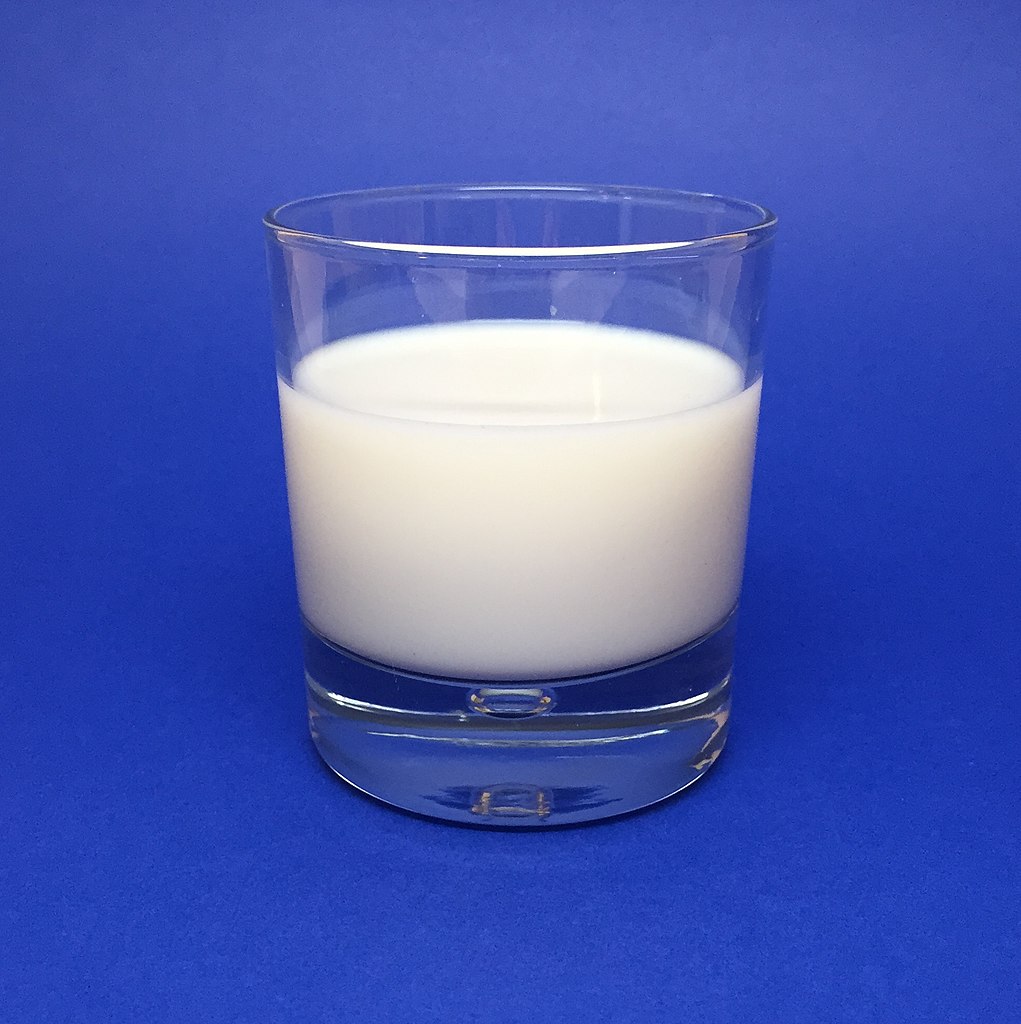 Post scriptum: a similar etymological journey has happened with the word chai. Speakers of Russian, Turkish, Hindi, Persian, Mandarin, or several other languages, may be confused into thinking that chai means tea; however, in English, it is short for masala chai, an Indian tea sweetened with various spices. Order a chai latte and the confusion to the rare polyglot who knows many languages but not English is complete!

6
What does the phrase "You're six ways to dead" mean?
1
What does "commercial suicide" mean?
10
What do I do now? Punt! -- what exactly is meant by "punt" here?
0
What is the exact location does this sentence took place?
0
Actual meaning of figure out
1
What is the meaning of “calling in” in this sentence?
0
"Don't feature what you are putting down." Meaning
0
Possible meanings of a headline
0
What does "A dream is, so to speak, an additional helping of experience for which, in my opinion, we are never sufficiently graceful." mean?