Is "Tweety" suitable as a person's name? 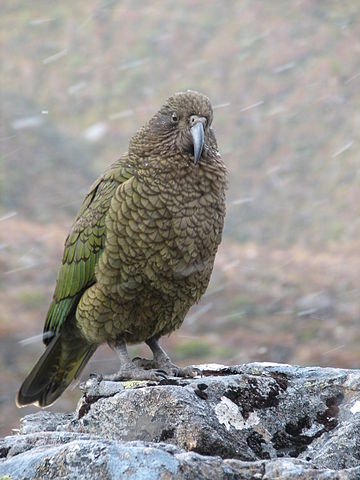 Not the answer you're looking for? Browse other questions tagged names .

6
What expression is used instead of a name, when somebody doesn't remember a person's name?
3
Is Irene Adler in the Sherlock Holmes series pronounced eye-REEN or eye-REE-nee?
6
Why is it “Deadpool”, not “Dead Pool”?
2
The name of the vegetable
1
What is my middle name and what is my last name?
0
Can I use a person's name instead of the pronoun "you"?
4
How to express "Anonymous" when functioning as a proper noun?
2
What do you call a name that reflects the person's characteristics?