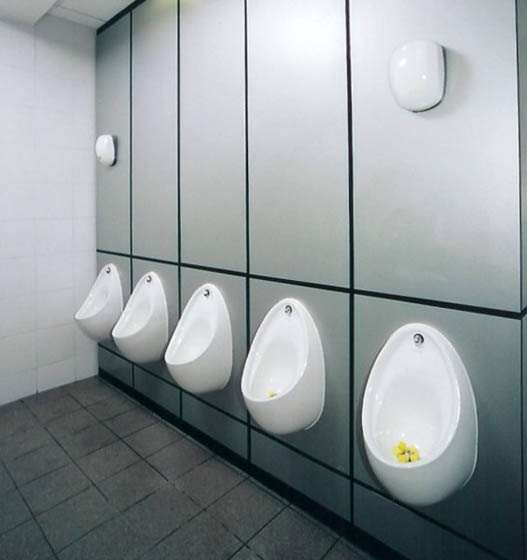 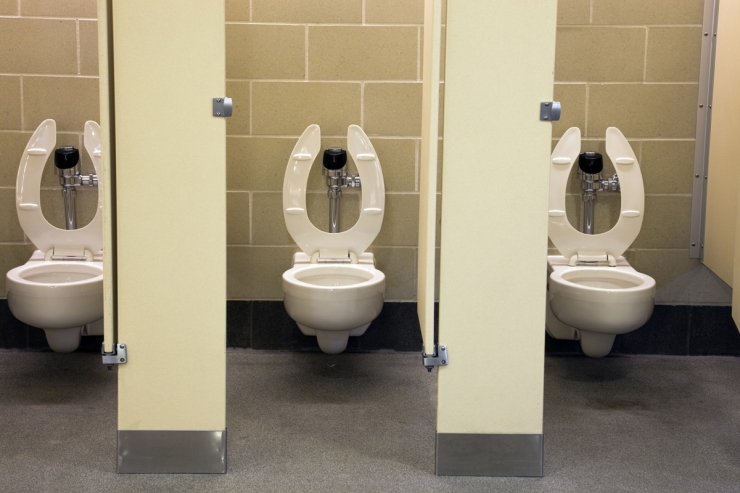 3
If you 'discount' me, you are 9! Is that okay?
5
How do you describe someone who is always open to propositions?
5
A word/phrase/idiom for 'going & coming back'
4
A word for "a person who does whatever he wants"
2
English word for 'make someone feel in debt to you'
4
I cadged this key chain off Jackie
1
Is there a synonym of "makeshift", but for humans?
0
What word would you use for "Artificial Intelligence and Humans"?