A comparison between the words port and harbor

Do the words "port" and "harbor" mean the same in marine terms? I looked these two words up in the NOAD dictioanary, and found:

Clearly, each one can have their own meaning – harbor can be used figuratively, for example. Also, port seems to be more focused on where you might find goods being imported and exported, while harbor seems to focus more on geographical shelter.

However, the part I'm most confused about is the part I've put in red. That makes it look like the word port could always be used in place of harbor.

Could all harbors also be considered ports, or vice-versa? The dictionary definition of port implies that the two words can be used to mean exactly the same thing. Is there something else I should know before I start using the terms interchangeably?

Port is used in two senses in marine/nautical terms: the left side of a ship (as J.R. points out) and a place where a ship might stop and dock (could be an area of a city or the entire city/region could be referred to as a port). A port in this sense is usually an area where ships are loaded and unloaded of cargo.

A harbor is a place where a port might be found. It is generally a place where larger ships may safely approach land (no large rocks or underwater reefs) and where the waves and currents are calmer. This sense is sometimes used metaphorically for other safe places.

He harbored his law-breaking brother in his house

The firm connection between ports and harbors arises from the human activity to enhance the convenience of natural havens used for shipping purposes. Early sea traders used bays, islands, and river mouths to protect themselves from violent weather and currents. When they found a safe place suitable for trade, they would develop that place for future trading.

In a port, the specific place where goods and people are unloaded from a boat is generally referred to as the docks. The entire city or town, which has been developed around the docks, is the port:

A town or city with a harbor where ships load or unload, especially one where customs officers are stationed.

Which came first, the city or the port? In 2010, Port Shanghai, China, overtook Singapore and Hong Kong as the busiest cargo port in the world. It was just a tiny agricultural village at the mouth of the Yangtze river until the Qing Dynasty developed it as a port between 1600 and 1900. It was a very desirable port for sea traders for two reasons: 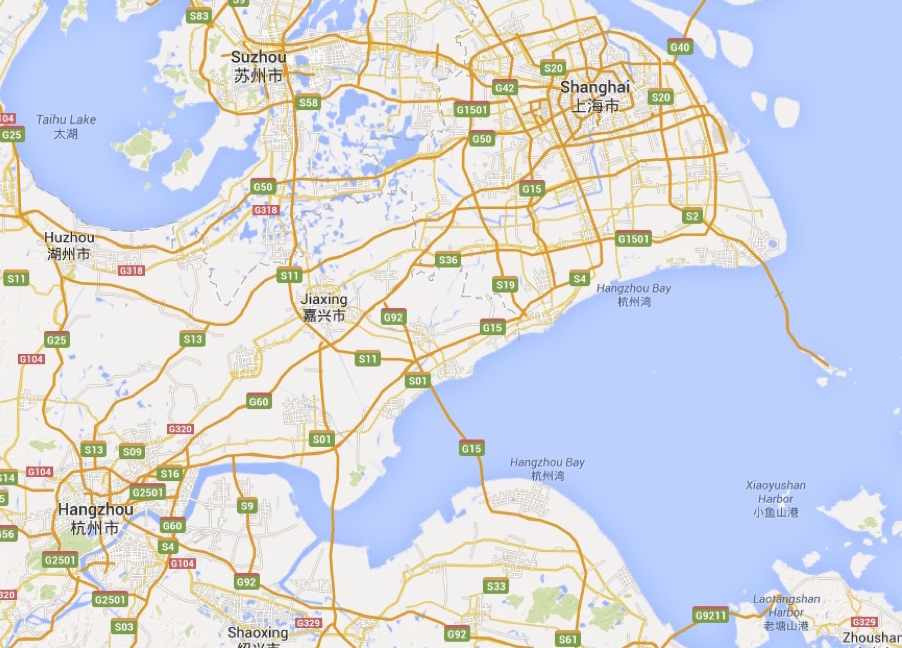 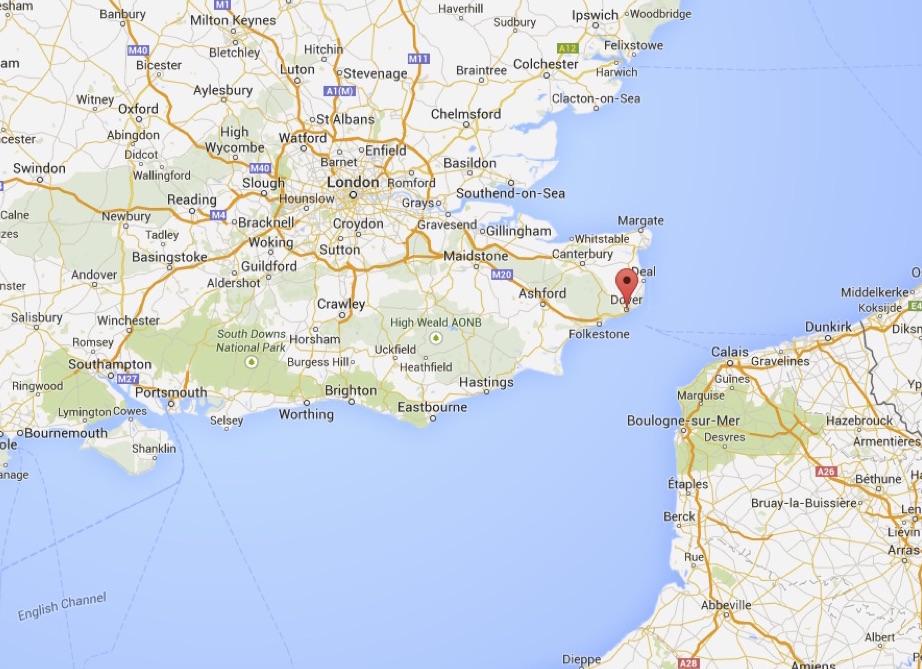 The dock infrastructure and the port city of Dover, England, the busiest passenger port in the world, also grew together near a large safe natural haven. In fact, most large coastal cities can attribute their current location to the maritime convenience of early sea traders, who chose safe natural havens for loading and unloading their cargo and passengers.

The etymology of port is rooted in the image of moving from one place to another:

Port is a sensible synonym for harbor because the locations that serve to move goods between land and sea have natural land structures providing safe haven for ships to load and unload. Later, manmade port structures enhance the safety and convenience of the natural haven, turning it into a harbor:

Bays, islands and river mouths may provide natural protection and convenience for sea traders, but the word harbor emphasizes the manmade enhancements.

The etymology is rooted in the image of lodging and shifts to refuge:

Sense shifted in Middle English to "refuge, lodgings," then to "place of shelter for ships."

This sense of safe place is included in the formal definition and is very much connected to the metaphorical use of harbor.

Our orphanage is a harbor for children in distress.

Although they are deeply interconnected by the practical activities of shipping, the word port emphasizes the commercial element of moving people and goods from one place to another, while the word harbor emphasizes the safe place for ships to stay. The two ideas fit hand in glove.