What does “to be painted shut” mean?

I am wondering what the bolded part could mean.

It was painted to a "shut condition". The process of painting the window resulted in it being shut. The paint got in the gaps between the frames and glued the frames together. So, in order to open the window, you need first to get all the paint out of all the clearances.

I tried to eat the fish, but could not. It was cooked dry. (it was unpleasant to eat: the fish was overcooked to a dry condition)

He tried to drink tea, but could not. We had drunk the teapot empty. (our drinking of tea resulted in the teapot becoming empty)

And one good example from Harry Potter:

At breakfast on Thursday she bored them all stupid with flying tips she'd gotten out of a library book called Quidditch Through the Ages. (They were in a "stupid" condition as a result of hearing all the boring things she told them)

Snailboat wrote a nice answer to a related question: Is it possible to use adjectives as adverbs?

Without wanting to point out the obvious; It's painted. The paint is holding the window closed 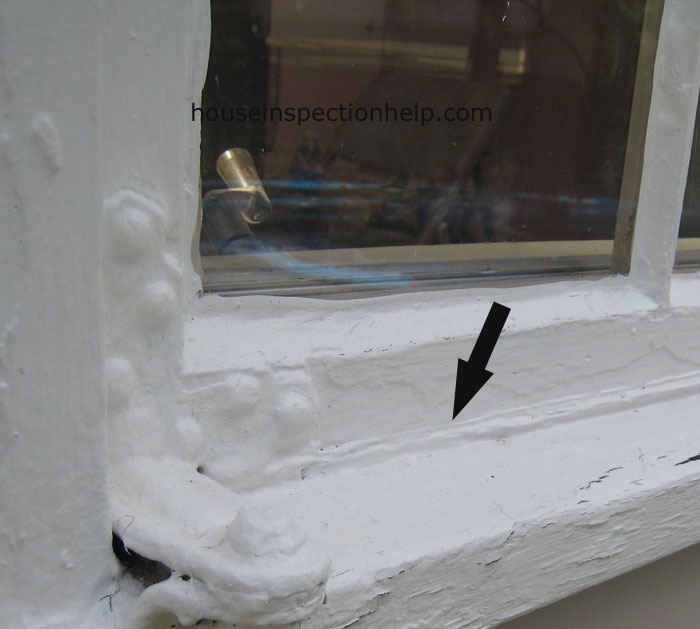 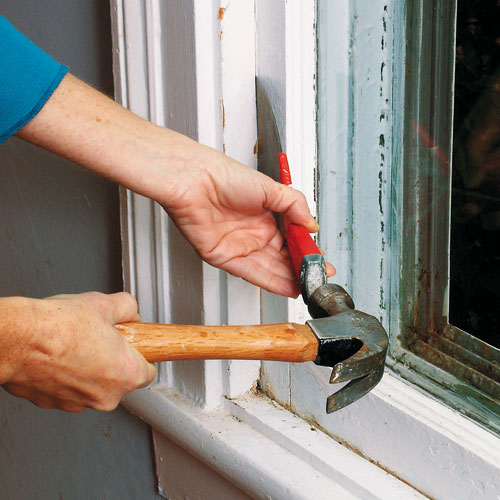 Although the others answers here are correct in terms of the literal meaning, they miss the figurative meaning.

The literal meaning is that the window has been painted over and is now sealed shut by the strength of the paint. It's not possible to open the window with ease, it would take significant effort or removal of some paint.

The figurative meaning of the phrase is that something hasn't been used for so long that it has essentially lost some or all its function - or when used as a metaphor, it's used to describe someone who has lost some of their skill.

The window is still a window, but it doesn't really function like one any more through lack of use. ie it hasn't been used for so long that it's been painted over several times.

Not the answer you're looking for? Browse other questions tagged meaning-in-context verbs phrase-meaning adjectives or ask your own question.

12
“waterway … flowed sombre” - Should Joseph Conrad have used an adverb, not an adjective?
12
Is it possible to use adjectives as adverbs?

1
what does“called contact” mean?
14
What does “the C++ track” mean?
1
What does “feeling proud with” mean?
0
What does ''harness'' mean?
0
What does “dark in the pocket” mean
0
“Shut up” figurative/metaphorical form.
2
Is “shut up” a noun phrase in “James is getting a bit frustrated shut up here”?