Difference between tie and cravat

I wonder if the words tie and cravat (they translate to the same word in German) are completely interchangeable or if there are some subtle differences to a native speaker.

Historically both items of clothing originate from a piece of cloth that was wound around a rider's neck. The name stems from Croatian mercenaries. Over time, it became a fashionable item with cravats (and their dozens of ways of tying them) being one symbol of dandyism in the Regency era. This explains why the term "cravat" (-> Krawatte in German) can be found in many languages.

Over time, the cravat - a wider piece of cloth, more resembling a shawl - has "slimmed down" to a small strip of fabric and changed the name in English to "tie", denoting the act of knotting them around the wearer's neck. A special form of tie is a bow-tie. In German, there exists the equivalent term "Binder", but it has never really replaced "Krawatte".

And just for the sake of completeness: In German (and sometimes in English) a cravat could also be called a "Plastron".

This is a tie:

It is quite narrow and you can make a small knot in the top.

This man's wearing a cravat: 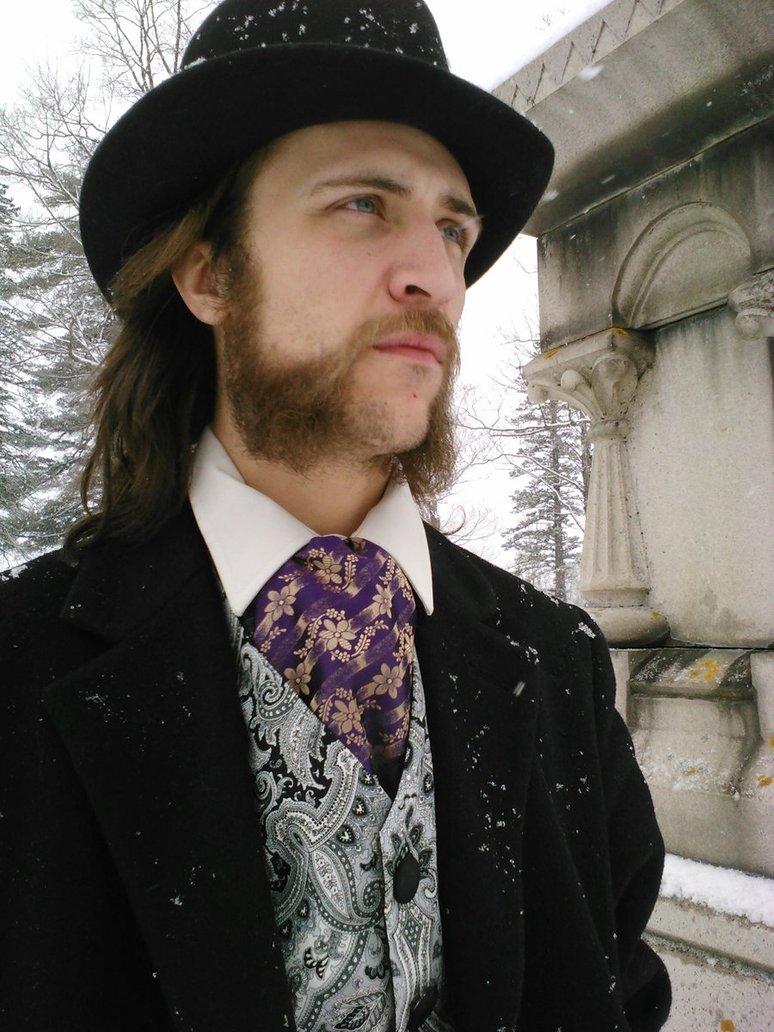 A cravat is much wider and you can't put a small knot at the top. It is half like a tie and half like a scarf.

0
Is a plastron correctly defined as a neck-tie?