Should I use 'to' with home and house?

There is a noun home and a noun house. There is also a preposition home too.

The most important aspect for this question is the preposition home, but I'll say a little bit about the nouns house and home first.

Here's a picture of some houses:

Here's a picture of some flats: 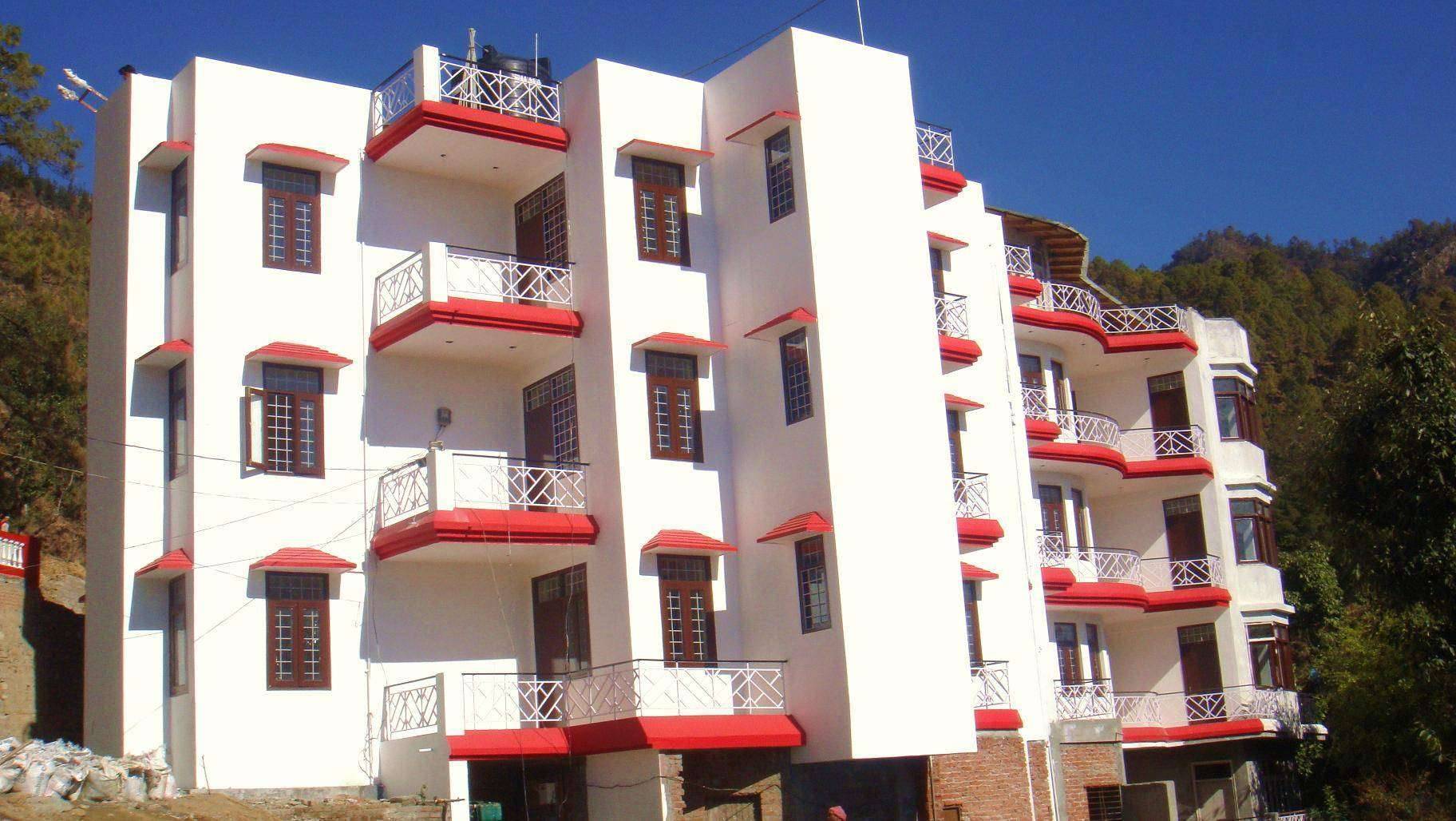 It doesn't matter whether a home is a type of building or not. Many animals have homes. They don't usually have flats or houses though!

Like with other prepositions we can use the preposition home with the verb BE:

With the verb GO, we don't use the preposition to as well as another preposition. The following sentences are ungrammatical:

We use the special adverbs straight and right with prepositions:

Notice that we can use nouns after the preposition to. So the following sentences are ok:

Here we are using the noun home, not the preposition. If you use the noun home in this way it will usually have a determiner (a, the, this, my ...) or it will be plural. It may also have adjectives:

In the example above, we see the noun home. We know it's the noun because it is plural homes not home. Also, it has an adjective different. Notice that in this example, the noun homes does not have a determiner. Because we are using the noun home, we still need to use the preposition to with the verb GO here.

Generally, the word 'house' refers to a building. On the other hand, the word home has some emotions in that.

The preposition at is possible with home.

Let's go. She must be at home

But then, use prepositions with home carefully. A note from the Cambridge Dictionary is very good to refer.

We use home as an adverb with verbs of movement such as get, go, come, arrive, travel, drive. We don’t use 'to'.

I strongly recommend reading the entire page. This clarifies many things about home/house and using prepositions.

I believe the reason we say "to go home" is because in this use "Home" is an "adverb of place". "House" does not have that use so does not work in that form.

In "go to my home" and "go to my house" we are using them as nouns. Both words can be nouns, adjectives or verbs in the right context.

Other adverbs of place include "abroad", "upstairs", compass directions, and "outside"

(The differnce in meaning between "house" and "home" is why "housework" and "homework" are completely different activities.)

Not the answer you're looking for? Browse other questions tagged grammar tense word-usage or ask your own question.

0
Question about diffrenece between “go to home” & “go home”

1
Is it vaild to use “to” with “home”?
2
What is the difference between “home” and “house”?
3
leave the house or leave home?
0
Should I put an article before “House E”?
7
What tense should I use in “caught a cold and stay at home”?
0
The grasses blew in our house
0
Any difference between “I need to go home” and “I need going home”?
0
to home/home question