-ed and -ing adjective, how to use it properly?

Why is it grammatically correct to use these -ing adjectives:

and NOT these -ed adjectives:

Now, some adjectives explain how nouns do things, sometimes to other people or things. Here are some examples:

The nouns that these adjectives describe, are the potential AGENTS of the actions. In the phrase

.. the word music describes the agent of the annoying action. ING-adjectives usually describe the AGENTS of the potential action.

However, adjectives ending in -ED are different! This is because ED-adjectives describe the PATIENTS of actions.

In the sentences above, the students didn't bore anybody. Something or somebody bored them. They were the recipients of a boring people action. Similarly, something excited the monkeys. The monkeys didn't excite anybody. In the last sentence, something annoyed the customers. They did not annoy somebody else.

ING adjectives describe the AGENTS of actions. But ED describe the PATIENTS of actions. Annoyed habit is wrong, because nothing annoyed the habit! Habits don't have feelings, so it is very difficult to annoy habits! In the same way, "news" doesn't have feelings. We can't excite the news! Of course the news can excite people and habits can annoy people. For this reason, exciting news and annoying habits are perfectly correct. 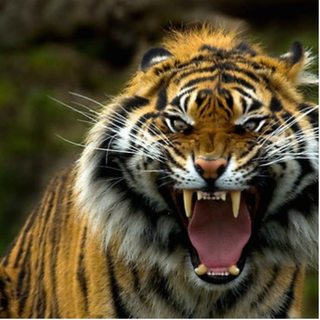 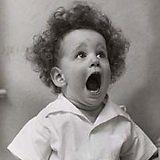 1
What's the difference between 'time-consuming' and 'time-consumed'?
1
A phrase for describing the reaction of an element to an action

7
How to properly position adjectives
2
difficulty + ...ing or difficulty in +...ing
8
What is the difference between an adjective before the noun and after the noun?
0
Can the adjective phrase describe the object of a sentence like this?
1
Adjective rules [make(s)/made+ pronoun+adjective]
0
adjective + to + verb vs adjective + verb+ing
1
How do suffixes -ed & -ing work in adjectives?
1
Position of "empty" and "full" when used with another adjective
2
Adjective Order and Commas? Do we need commas in these situations?