Are they all grammatically correct and do they all have the same meaning ?

Cat on the computer: 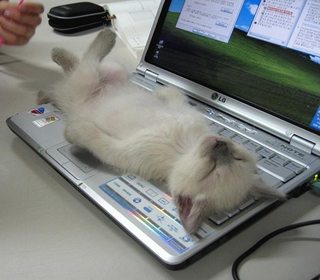 Cat at the computer: 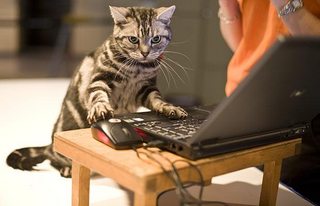 However, someone might be said to be "at the computer" just meaning that they are physically at the computer station without necessarily using it: 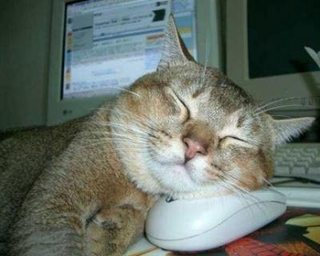 And they might be said to be "on the computer" meaning that their attention/activity is on using the computer: 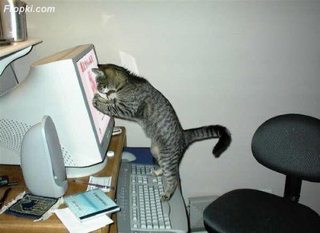 Generally, for all intents and purposes, they mean the same thing and all four of your examples are fine.

They do have a slightly different meaning, though.

Writing emails pretty much requires the use of a computer, so in this case, the meanings are identical but, if I change the action slightly:

She was on the computer taking notes for class.

This pretty much means that she was taking notes using her computer.

She was at the computer taking notes for class.

4
Pain all over the body - “over”?
0
Seeing/ on seeing…difference
4
Experience in/ with / no preposition. Do we have to use a preposition after “Experience”?
3
“For” and “in” with present perfect tense
1
Different expression for “in front of the computer“
1
On computer vs. over computer
0
Word choice between us and each other
1
“Since” vs “since then” at the end of a sentence
0
Attached in/on this email
0
In/for–which to use here?