Why in this picture 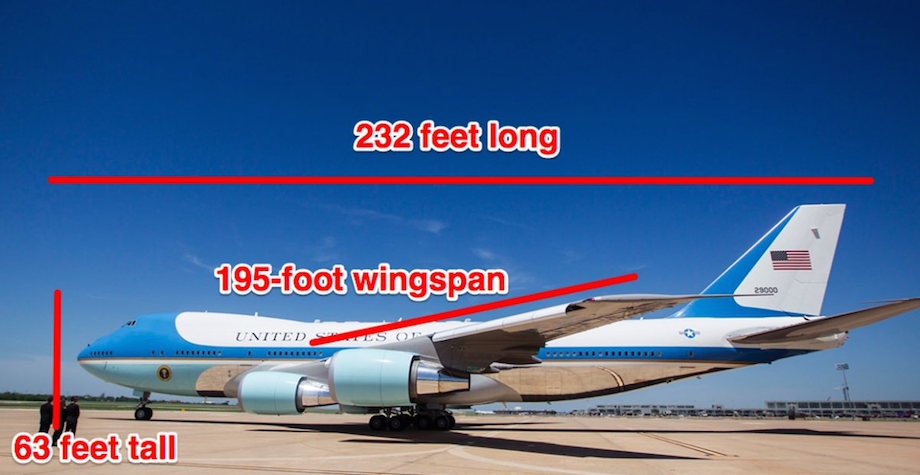 are the length and height of a plane given as x feet long and y feet high but the wingspan is described as a z-foot wingspan? Are they the same units? How can I choose which one to use?

In Standard English, foot and feet have their own rules when they are used in combination with numbers to form expressions for units of measure: a four-foot plank, but not a four feet plank; also correct is a plank four feet long (or, less frequently, four foot long). When foot is combined with numbers greater than one to refer to simple distance, however, only the plural feet is used: a ledge 20 feet (not foot) away. At that speed, a car moves 88 feet (not foot) in a second.

Usage note at entry for foot in The American Heritage dictionary.