There are vs are there

Nowhere in the United States but in New Jersey ______ so many people per square mile.

The correct one is d.

When I use are there?
Why is there are not correct, is it not about existence?

Can anyone here explain this to me? 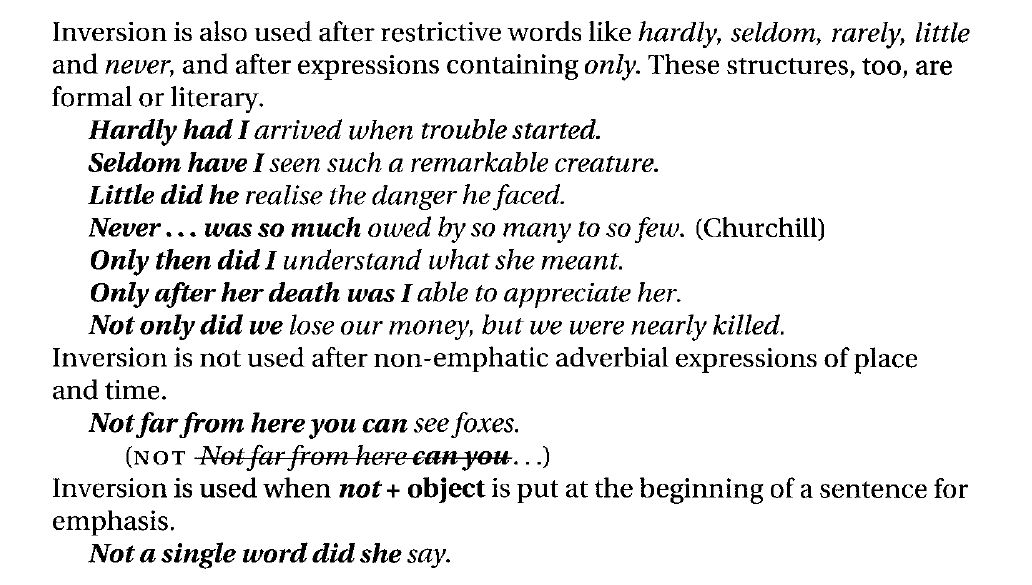 We can use nowhere at the beginning of the sentence for the purpose of emphasis, and then auxiliary verb will precede the subject.

Nowhere had I less expected to see her than in my house.

In your example sentence, Nowhere in the United States but in New Jersey is a negative adverbial. There is the subject and are is the verb. So if it follows the same pattern it will be something like that -

Nowhere in the United States but in New Jersey are there so many people per square mile.

[I don't know if we use there are in the blank, it would be incorrect, but surely the stress factor would be missing. And it's recommended to use the inversion there. So it's better to stick to that.]

"Nowhere in the United States but in New Jersey" is the subject of are.

There is a pronoun that takes the place of an explicit noun/noun phrase. Since you explicitly state the subject, the pronoun is not needed and sounds awkward if you put it in there.

John he went to the park.

A much simpler answer is that "there are" implies a statement, while "are there" is a question. For example:

Not the answer you're looking for? Browse other questions tagged grammar inversion .

3
Is this a correct inversion?

3
Using definite article
0
do like vs very like
26
Why should "are" be used here instead of "is"?
5
What is wrong with this sentence: So then, there are more boys than girls in your class?
0
"What kind of person are you not?" vs "What kind of person aren't you?"
0
"These are people" vs "These are the people"
0
Grammar of "nowhere is that more apparent"