"Fall under the keys" versus "fall behind the keys" 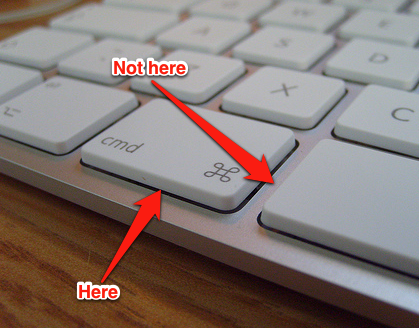 3
Confusion over the position of an adverb
4
Looking behind or Looking backwards
14
fall into a category vs. fall under a category
0
The keys to the luggage got missed or went missing
3
"Under" / "below" / "beneath" / "underneath" / "behind" / others
2
Can I say "under number" to mean the unique code of a registered legislation?
0
coordinator's under supervision devices
2
A boy ran into a chair & made the chair fall off, can we say "you fell the chair"?
2
What is the difference between below/above and over/under?