What does "counter-reasoning" exactly mean?

What does "counter-reasoning" exactly mean? I have got trouble finding its meaning in the web or in a dictionary.

According the "Harvard College Writing Center"

When you write an academic essay, you make an argument: you propose a thesis and offer some reasoning, using evidence, that suggests why the thesis is true. When you counter-argue, you consider a possible argument against your thesis or some aspect of your reasoning... it can be a persuasive and (in both senses of the word) disarming tactic. It allows you to anticipate doubts and pre-empt objections that a skeptical reader might have 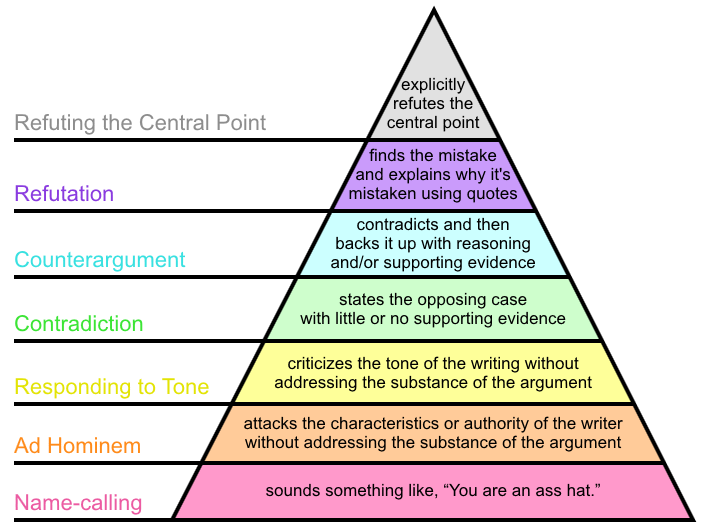 EDIT: I’ve just realised that I haven’t used the exact phrase counter-reasoning. The explanation involving these exact words is difficult to come by on the internet. To support the claim that the above does answer the question:

Counter (as an adjective) MW defines as:

There are not many examples of usage (about 825 on Google Books, and some false positive), but this example conveys the same meaning for counter-reasoning as the term counter-argument (explained above). It is a note in a translation of Plato’s Protagoras talking about Bonitz using counter-reasoning by Socrates as a proof of a certain statement being refuted. It’s the most direct explanation I managed to dig up.

Not the answer you're looking for? Browse other questions tagged meaning word-meaning .