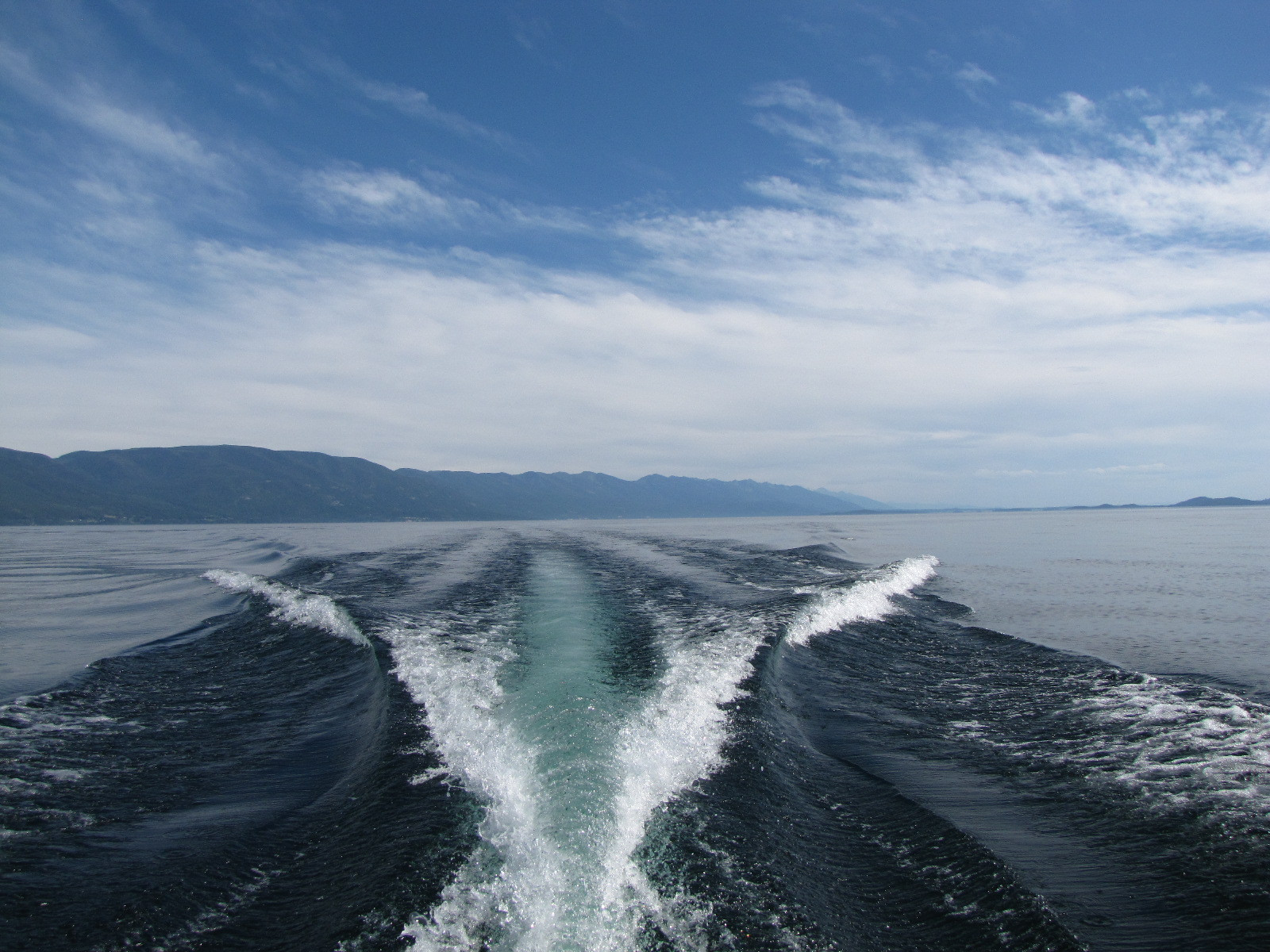 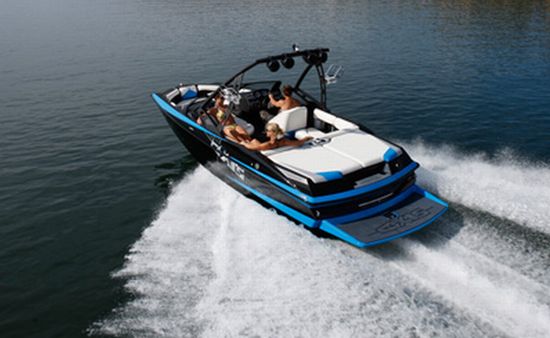 5
The verb “to plow through”

1
Meaning Of "See" 2
1
Usage of "Keep Any Shape"
0
Usage of "Hold Its Shape"
2
Married and two beautiful girls
1
What does "stand up to" mean in this sentence?
1
"Suppose/supposing" can be the same as "so to speak"?
0
Which one is correct here: "let alone feed her children" or "leave alone her children"?