"We found an outcrop named Missoula where the two rock types came together, but it was quite small and close to the ground," Curiosity project scientist Ashwin Vasavada, of NASA's Jet Propulsion Laboratory in Pasadena, California, said in the same statement. "We used the robotic arm to capture a dog's-eye view with the MAHLI [Mars Hand Lens Imager] camera, getting our nose right in there."

How do you understand this phrase?

This is a common construction, though we don't usually use "dog".

A bird's-eye view is an elevated view of an object from above, with a perspective as though the observer were a bird, often used in the making of blueprints, floor plans and maps. 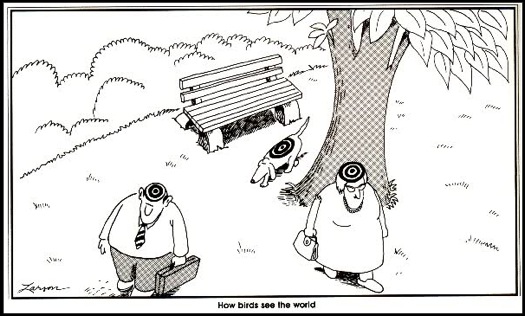 A worm's-eye view is a view of an object from below, as though the observer were a worm; the opposite of a bird's-eye view. A worm's eye view is used commonly for third perspective, with one vanishing point on top, one on the left, and one on the right. 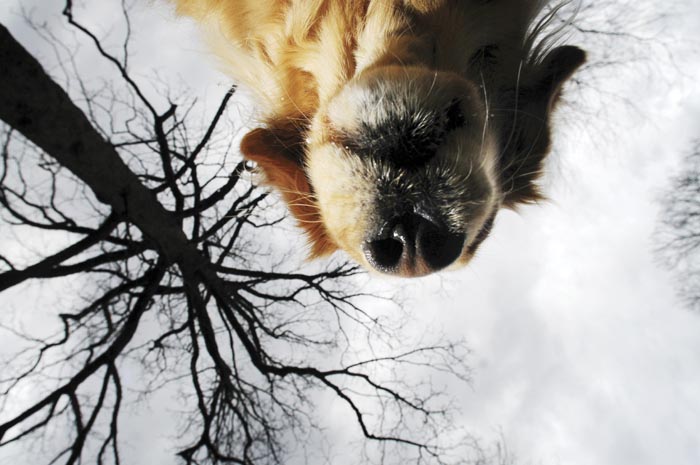 So, knowing these two (three) common terms, you should be able to guess that a "dog's-eye view" is a view from the point of view of a dog, about one or two feet off the ground. 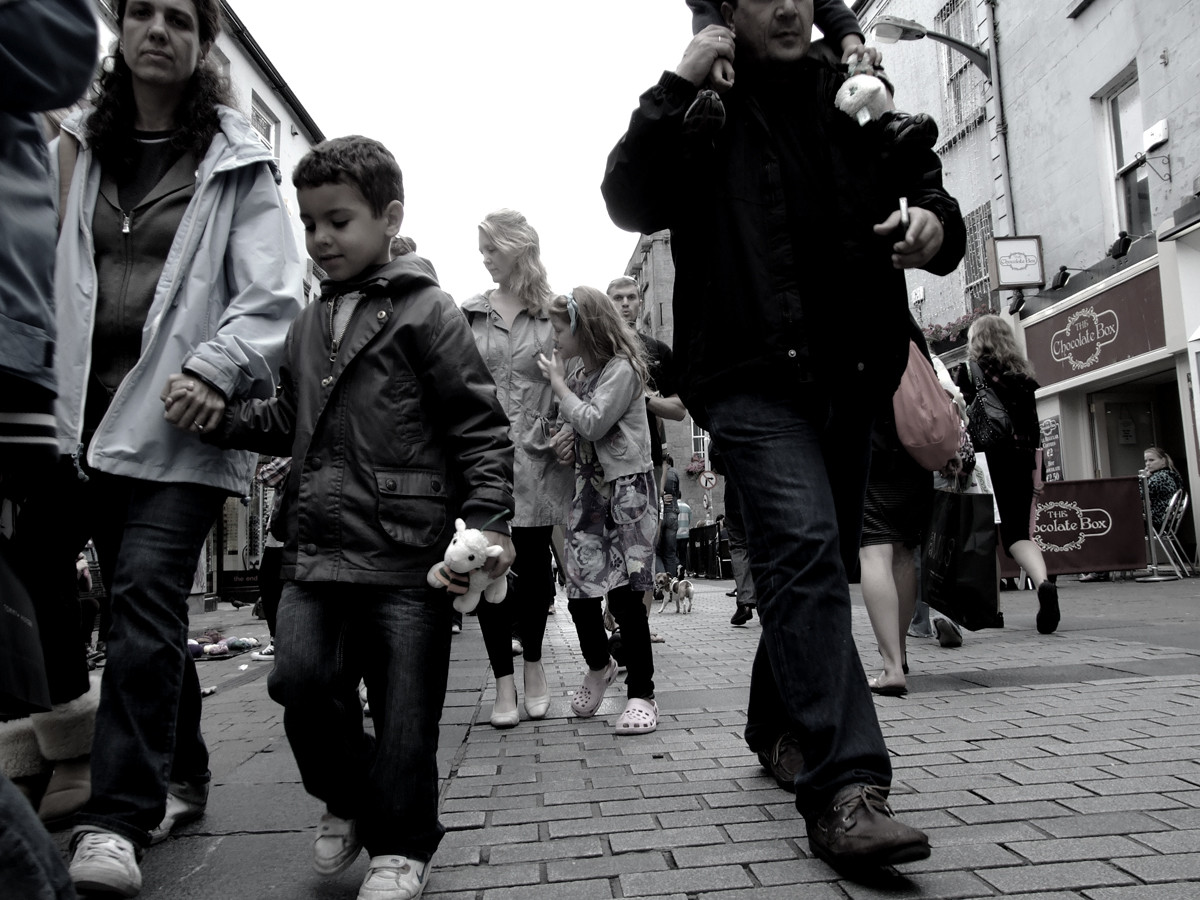 Presumably, they placed the camera only a foot or two off the ground, so it is getting the same view that a dog would. It also sounds like they got very close, as a dog would when sniffing something.