who is boss here -- no definite article in front of "boss"?

Example (Ukraine crisis: Putin shows who is boss in Crimea):

RBut it was also about demonstrating who is boss here now. Vladimir Putin is spending three days in Crimea with a whole delegation of senior Russian politicians and business figures in tow.

Why do you think there is no definite article in front of the word boss? I know some of you will most likely say that the word is being used as a title, but why then is it not capitalized if it's a title? And don't you think that it would sound equally as good if the author had simply said the boss?

If it's a title, why is it not capitalized?

Do you think it would sound equally good if the author had simply written the boss instead of boss without the article?

Boss can be used as an adjective to describe, well, a boss, or master. There is also a slang usage of it that means "first-rate" or "very satisfactory," but that slang isn't really used very often anymore.

As a small bonus, this image seems like it exhibits broken English when it really doesn't: 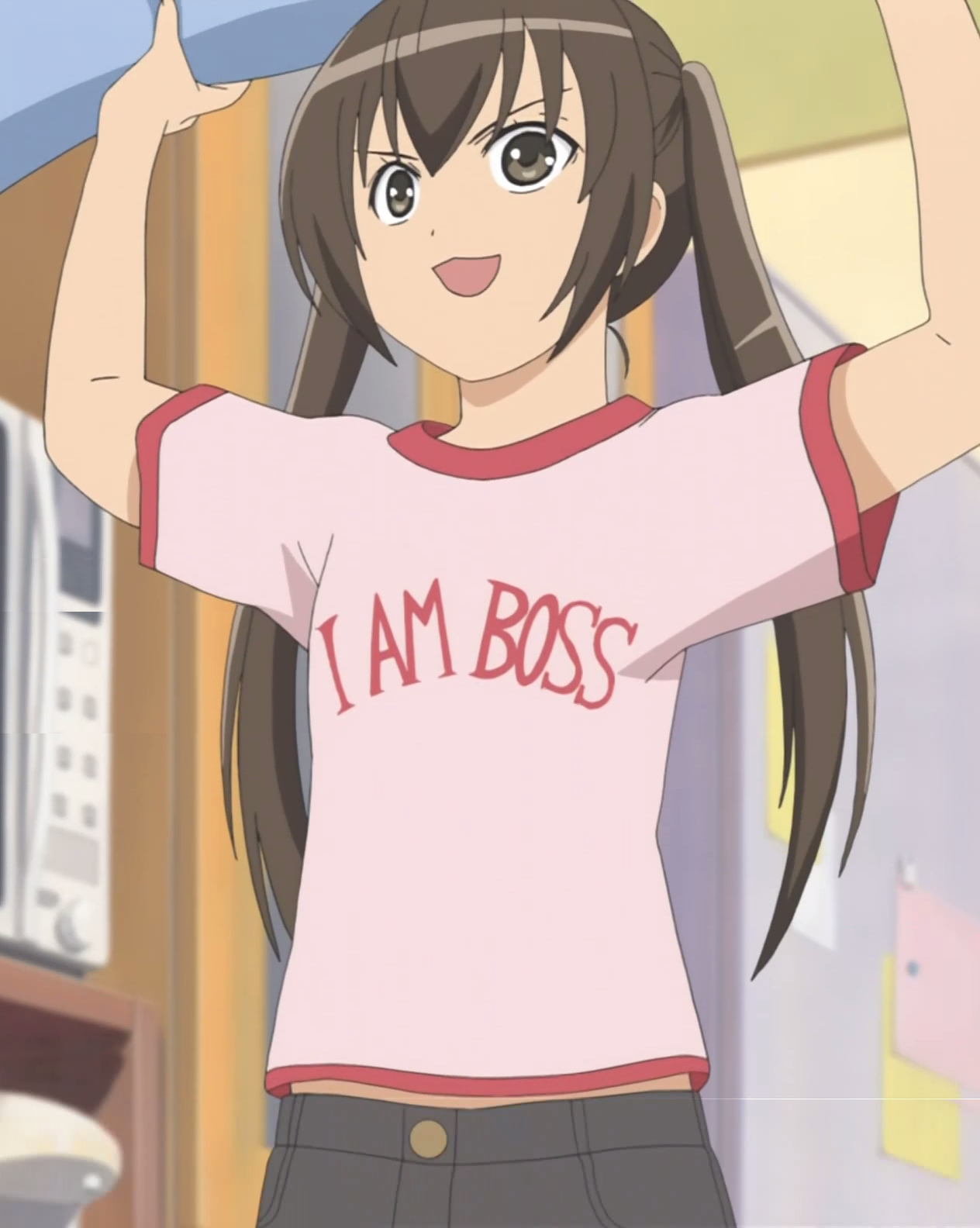 Not the answer you're looking for? Browse other questions tagged definite-article .