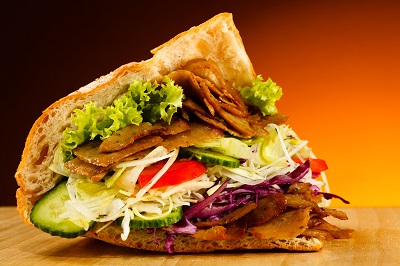 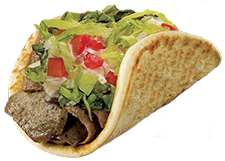 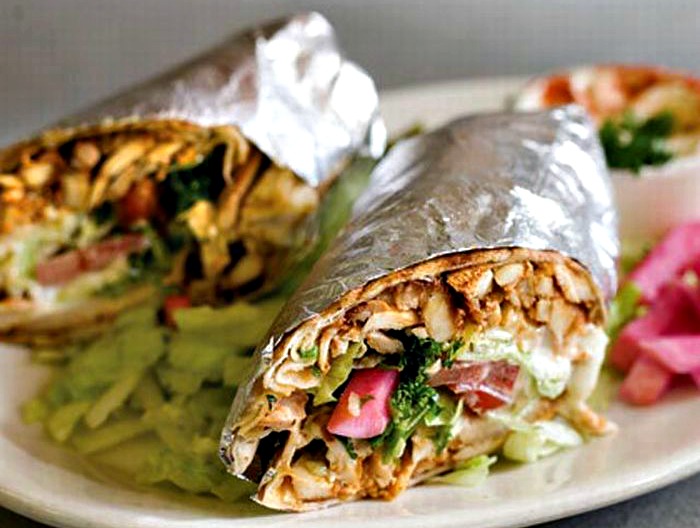 0
How do we understand "with" in this phrase "rice with chicken and broccoli"?

3
Word for people with interesting and for those with boring stories
1
Word for visiting infant and parents
3
Word for people with free time?
44
What do we call 'ketchup', 'cheesy dip' , 'oregano' and things like that collectively, as they aren't side dishes?
1
Word for "someone with a sufficiently loaded mind"?
1
What's the word for a word with a similar spelling to another word?
3
What is the word for interior with a circle
0
What do you call the sums of money a university department gets each year for different purposes?