Lorry is inhibited? Or stopped?

inhibit is a verb, and in first sentence passive construction has been used, using past participle form of inhibit. Is the first wrong grammatically? From above two sentences, which one is best and why? Do the meanings of these two sentences are same?

You are not using inhibit and destined idiomatically there. Idiomatic would be:

If the lorry could have been stopped (or slowed), its driver might have been injured less seriously.

The sentence above might relate, for example, to the sort of emergency ramps on a steep downhill stretch of road which allow a driver to guide his truck safely to a stop when its brakes have failed.

When we cast the sentence in the passive, the agent (that which does the action) can be omitted, so that it is not always clear who or what the agent is.

We could also say:

If the lorry could have been slowed by the driver, he might have been injured less seriously.

When we speak of destiny, we normally say that a person is destined to have something happen to them, rather than saying it the other way around, that the event was destined to the person.

The lorry driver was destined to have that accident. 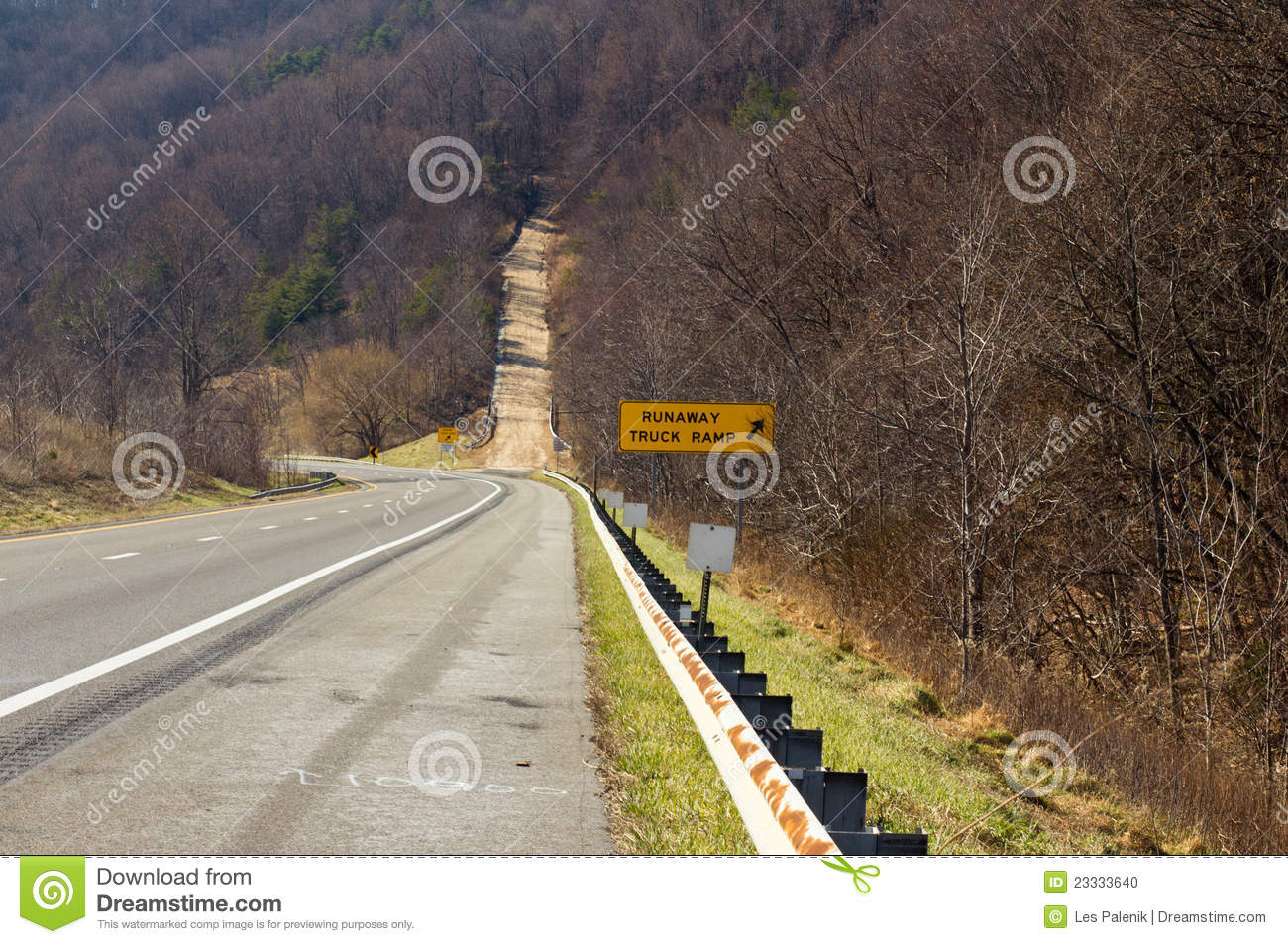 8
How to use “left” about remaining
1
Difference between "above" and "from above" in these sentences
0
I want to know what differences are among these expression
5
drunk and drunken
0
"bought a dog that escaped"
0
Is it 'Have ever read' or 'ever have read?'
3
...major changes 'on / in' people's lifestyle