How to write our home address in formal forms

If I write the address as below:

If (1) is true, what should write if there is only a single street having the name "15 Alpha" and I live in.

"15 Alpha" is an important date in Iran History which is considered for the name of a street.

I think the exact method of writing addresses depends very much on local custom. In the US, UK, Canada, and Australia, the normal form is something like this:

We don't usually say or write out "number" or "No." for the house number except in a few famous cases like Number 10 Downing Street (where the executive branch of the government of the UK is headquartered).

The issue in your case arises because in English-speaking countries we don't usually begin street names with a number! If the street name itself is a number, like 3rd Street or 5th Avenue, we usually write it as an ordinal, like 1st, 2nd, 3rd, etc.

To answer one of your original questions, if the street is really named "15 Alpha Street", then no, I would not assume that there are multiple Alpha Streets. The US has a few "4th of July" roads and Montevideo, Uruguay has streets like "18 de Julio"; I don't think anybody thinks there is also a "5th of July" road and a "19 de Julio" avenue.

becomes very confusing, because we're only used to seeing one number before a street name, and that number is the house number. If there is only one "15 Alpha Street", then I would write out the address like
share|improve this answer|||||
answered Dec 16 '15 at 14:30

It depends on the location. However, I'm trying to answer this for what it looks to me in general.

If you write 15 Alpha street, it means that there are many Alpha streets. The reason is there is no comma. So,

The moment you put a comma, things are changed.

It may then mean that you are talking about a specific shop or house (or whatever) numbered '15'. But the Alpha Street is just one. 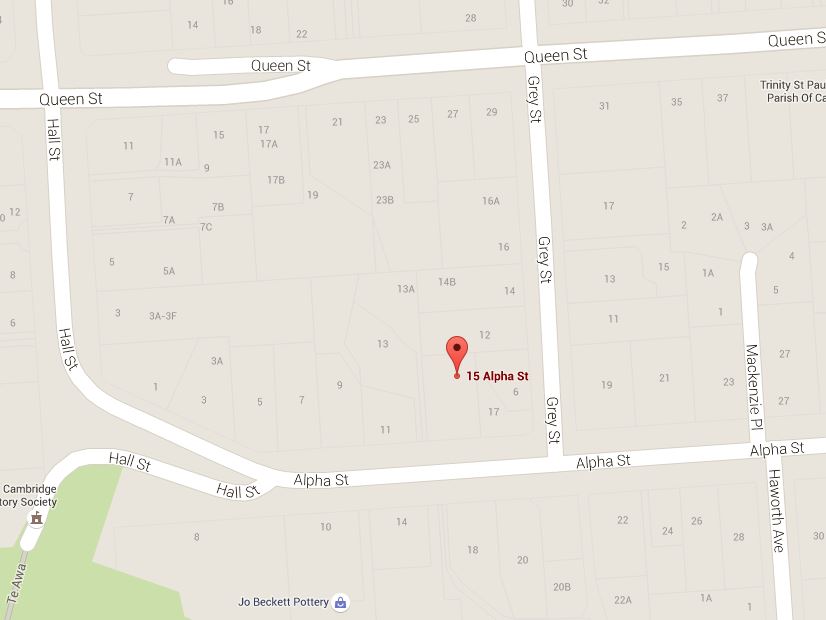 Here, we are talking about house/bungalow number 15. There are many bungalows with number 1, 2, .... 15, 16, ... and so on. But there's only one Alpha street. The other streets are with different name, say Queen Street here.

But in your example, you add one more number - No. 21. Say it is some place -house/shop. In my opinion, now it means that it is a property numbered 21 and there are many Alpha Streets. This property is on 15th Alpha Street and not on 2nd or 14th Alpha Street.

If 21 is a house number, it goes just like that - 21. If, 15 Alpha is 'one name', it goes after a comma. A comma is after 21 then. Clarify it telling 'house number' for better understanding.

Not the answer you're looking for? Browse other questions tagged sentence-construction sentence-meaning or ask your own question.

0
How to write my address?