What are hairless spots on men's foreheads called in English?

Some people have in their sides of the head, a place without hair (in the right side and left side) like two islands. What is it called in English? 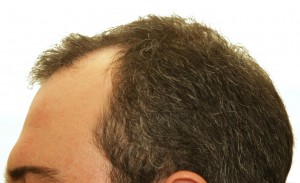 It depends on the degree of hair loss involved.

If the person's hairline just happens to have that shape, but there is no loss of hair, such as in the Gary Cooper image below, it is called a widow's peak. In this case it is a genetic trait that causes the two halves of a person's hairline to meet at a low point. 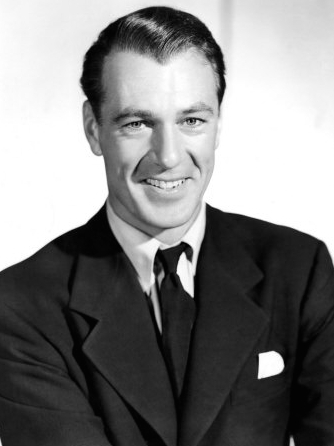 If the hairline is that shape due to hair loss, as I believe it is in your question's image or to a greater degree in the Bruce Willis image below, it is usually called a receding hairline, and is the beginning of male pattern baldness. 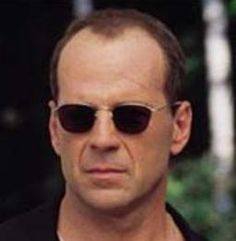 There is no particular English term for the patches of bare skin.

9
What's the name for face side view of face
1
What is it called in English? (the part that closes dumbbell bar weights?)
22
What do you call the bunch of hair you grow long on the back of your head?
1
What are nouns like "fish" and "craft" called?
3
What are the forehead sides which lack hair called in English?
9
What is the small room in the entrance of the flat called?
1
How is this ornithologists' activity called in English?
0
What are they called: the kick stands and the defensive spike of a scooter / motorbike?
1
What is it called: a hairpin or a hairgrip?