Is the “ankle” on both sides of the foot?

I tried to get the information by googling but I didn't find clear answer for my question.

This picture shows the outside projection (of left leg): 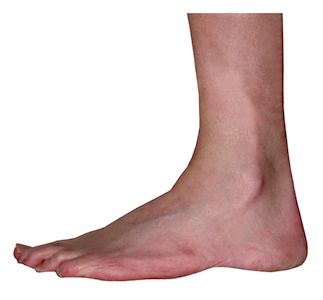 [![and this picture shows the internal side projection: 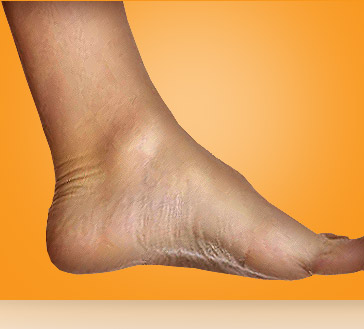 Generally speaking, the ankle is anywhere below the bottom of the shin and just above the heel. That includes both the interior and exterior sides of the foot, as well as the top part of the concave curve where the foot curves into the shin.

I would define the ankle region to be roughly anywhere in this oval (and this would apply to both sides of the foot as well): 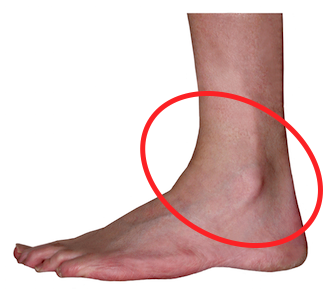 Another way to think of it is that your ankle is the joint that allows your foot to move in several directions. It is made up of several bones, ligaments and tendons.

The anterior talofibular ligament plays an important role in limiting anterior displacement of the talus and plantar flexion of the ankle.

(If that seems confusing, take heart! My fellow moderator MaulikV – who is a doctor – might understand that, but I don't.)

In day-to-day conversation, though, laypeople refer to the entire general region as the ankle. For example, Wikipedia says:

An anklet is an ornament worn around the ankle.

which shows how general the ankle can be: 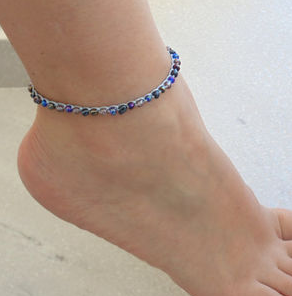 In short, most of the time, the ankle isn't just the projections on one side or the other, but the entire general area.