How to describe the condition of not having enough light in the room?

I work in a room where it does not have enough light but it is not a dimmed room. If regular office rooms get 10 score on the brightness of light, this room would get 6. The lighting condition is like one in the picture below. 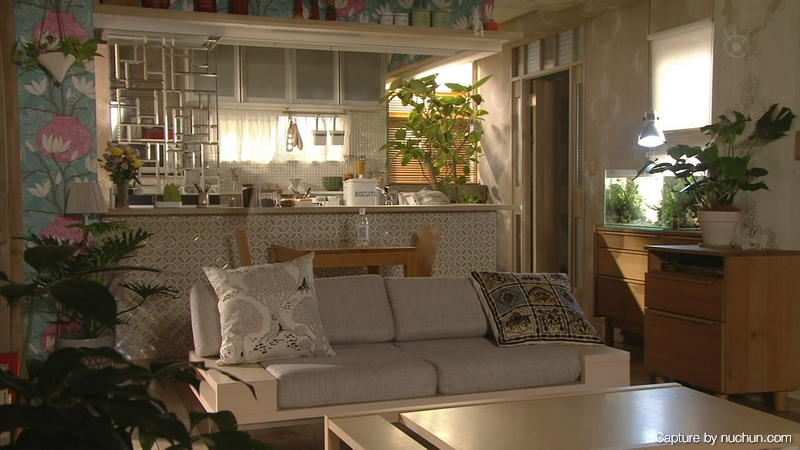 Is there an English work to describe such a condition?

Peter's answer gets part of the way there: "too X to Y", if X is the opposite of Z, is a useful construction in general to say that there's some Z lacking that makes it hard to do Y, even if there's still a pretty significant amount of Z. That is, even if the room isn't very dark, it can still be "too dark to work" or "too dark to read".

However, in this case, "too dim to work" is probably better. That's a somewhat weaker opposition, and in cases where there's really not much lacking at all, that has a better match to the idea that a smaller change might fix it.

Not having enough lighting can be expressed by simply saying

It's too dark to work in here.

and that will cover cases of diminished lighting to no lighting.

In an office environment, this situation can be described as

In a home when done for effect, it can be called

Is there an English work to describe such a condition?

There isn't a single word, unfortunately.

When something blocks light, the effect is called shade, but that implies being outside.

During the day, it is reasonable to leave the lights out and expect the natural sunlight to fill the room. The first thing that comes to mind is this room doesn't have enough natural light. Because typically you could turn on a light to illuminate the room but just would prefer not because of the available sunlight.

You could say the room is underlit.

Lit can be used as an adjective meaning "supplied with light" (as in the great hall was lit by candles and torches), and the prefix under- indicates that something is not enough (as in undersized, underfunded, underachiever).

If the room had too much light, you could say it was overlit.

I believe these words are often used by photographers to describe a scene that has too little or too much light for a satisfactory photograph.

9
What to call someone who does not sleep much
4
What do you call these problems including those can be seen on some knitted clothes?
5
Words to describe the state of being in a marriage
2
What do you call “A space dedicated to people for doing some certain works in offices” in English? (Especially in the banks)
9
What is the small room in the entrance of the flat called?
0
What is the round seat that often belongs to a sofa set called?
0
What do we call the random profile pictures we get in online sites?
0
What would be the most common one word or phrase to describe the name of a group that people work in a business organization?