“leave a present for after I'm gone” 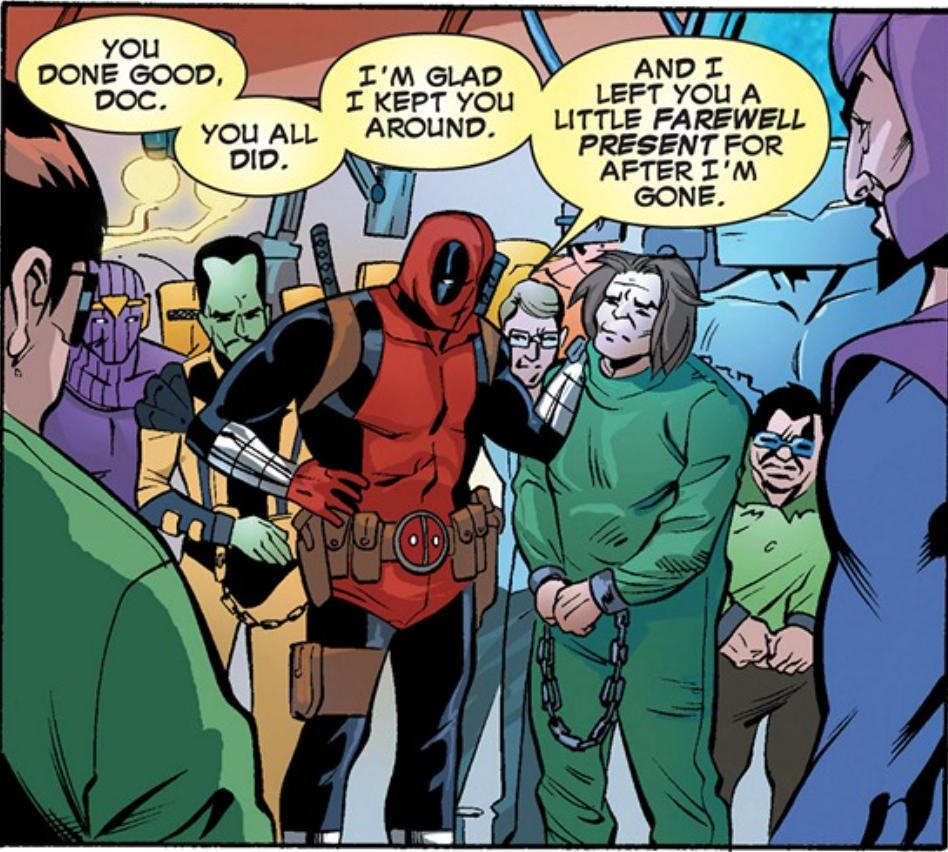 "AND I LEFT YOU A LTITTLE FAREWELL PRESENT FOR AFTER I'M GONE."

Why there is a FOR there? "And I left you a little farewell present after I'm gone" is a complete sentence for me, but with an additional for, I am confused by its structure, for who or for what?

So "I left you a present after I'm gone"

would parse syntactically as

But "after I'm gone" is future in meaning, and inconsistent with "I left", which is past. So that sentence is not grammatical (or not interpretable).

The "for" attaches the temporal phrase to the object noun phrase:

Note that in this construction, "after I'm gone" must be syntactically a NP, since it follows a preposition. This is not unique: "Wait until after I'm gone" is another exmample.

Not the answer you're looking for? Browse other questions tagged grammar sentence-construction sentence-structure or ask your own question.

5
Do we need 's in “I'm a friend of Stephen's.”
3
Diffrence between is gone and has gone
1
Grammar of “I would quickly sabotage close-up whatever…”
0
I'm a little confused by the structure of the sentence. How to understand “suspicious treats through the fence”?
0
What's the grammatical construction of “Evidence that the Left knows it is starting to lose”?
1
What's the meaning and grammar of “who had gone for it of theft”?
1
How to understand “how glad I am I came here instead”?
0
Using the term “gone-with-the-wind” in a passive and an active sense
0
Present Perfect's explanations vs What it really is?