Help understanding “This city admits no near equal”

Can you please help me rewrite this sentence into another easily understandable phrase?

"This city admits no near equal".

The sentence comes from a travel video I've been watching, in which the representer was in New York city. While being at the Grand Central Depot, he said through an old guide book whose author was Appleton:

"It's been replaced by a lofty temple, a building of such elegance, sophistication and grandeur that the Big Apple says 'I don't care where you've been before, this city admits no near equal'".

I've took a try for a while but it seems the whole sentence can hardly be translated exactly into my native words (Vietnamese) by anyhow. To be honest, I really wanted to ask "what does this sentence mean", but it seems silly.

Also, I'm wondering if I used it correctly: "easily understandable" or "easily understood"? Is there other single word which delivers the same meaning?

I don't care where you've been before, this city admits (to) no near equals.

The use of no near equal means the New York City is by far a better city. 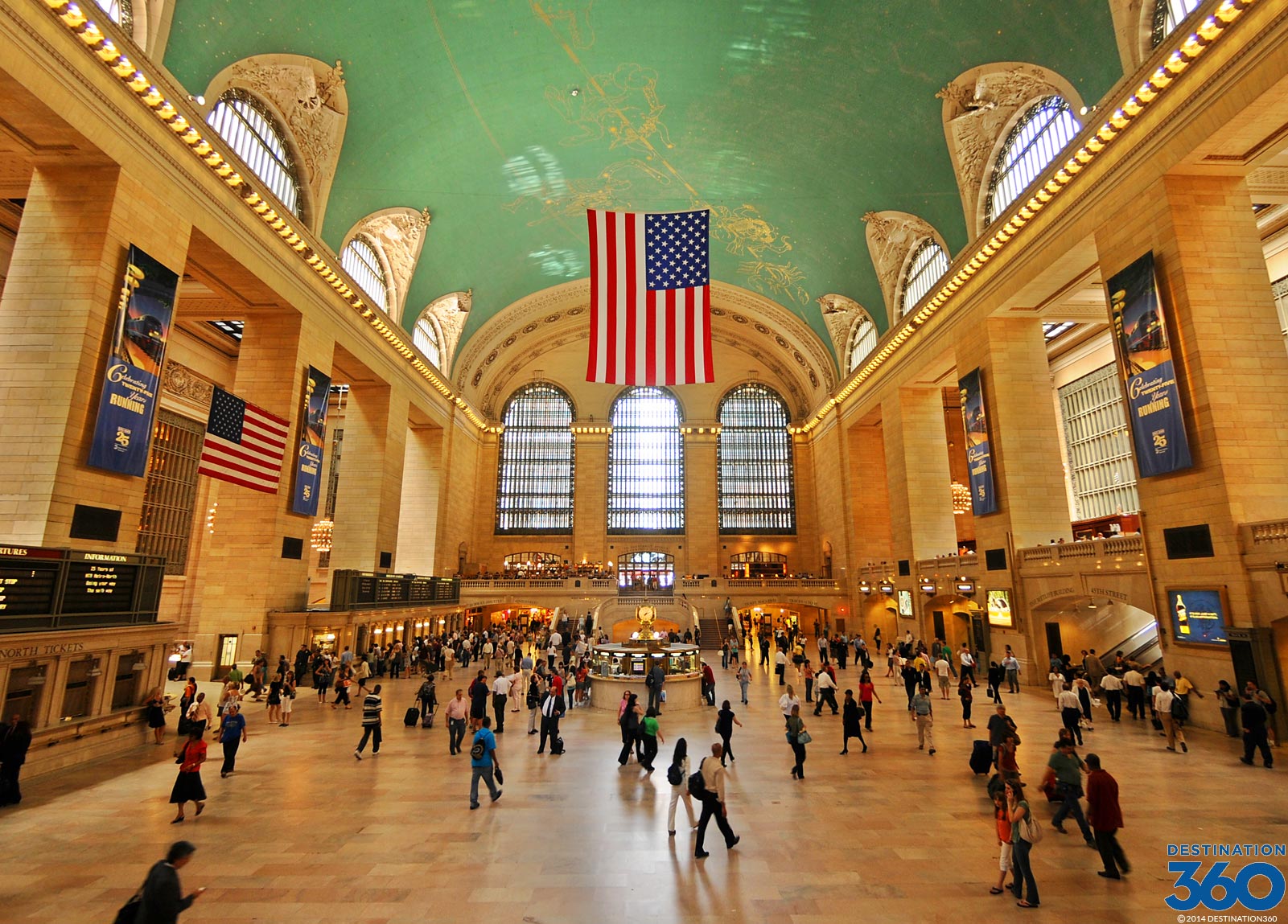 Your use of easily understandable is correct.

A ticket to the movies or to an amusement park might say "ADMIT ONE".

A judge can "admit evidence", that is, allow evidence to be entered as part of the official record.

The meaning "to allow in" can be used figuratively.

The city will not allow the notion to enter the mind (its mind or our minds), that another city is its equal.