could you please tell me whether the following sentences are both grammatically correct and whether both of them sound natural?

These objects (e.g. flowers) can have many different colors.

These objects (e.g. flowers) can be many different colors.

There is a difference between having a color and being a color.

To be a color is to be entirely, or predominantly, of that color (e.g. a blue sky). If more than one color predominates, then an object can be multiple colors (e.g. a red and white striped shirt). In contrast, to have a color is less exclusive; it suggests that other colors may be present, and those other colors may even be more prominent than the one you are talking about (e.g. the flags of Taiwan, Saudia Arabia, and Slovenia all have white on them).

To offer some real-life examples using Wikimedia Commons images, if you asked the average person what color these tulips are, the response will most likely be yellow, or some variety of yellow: 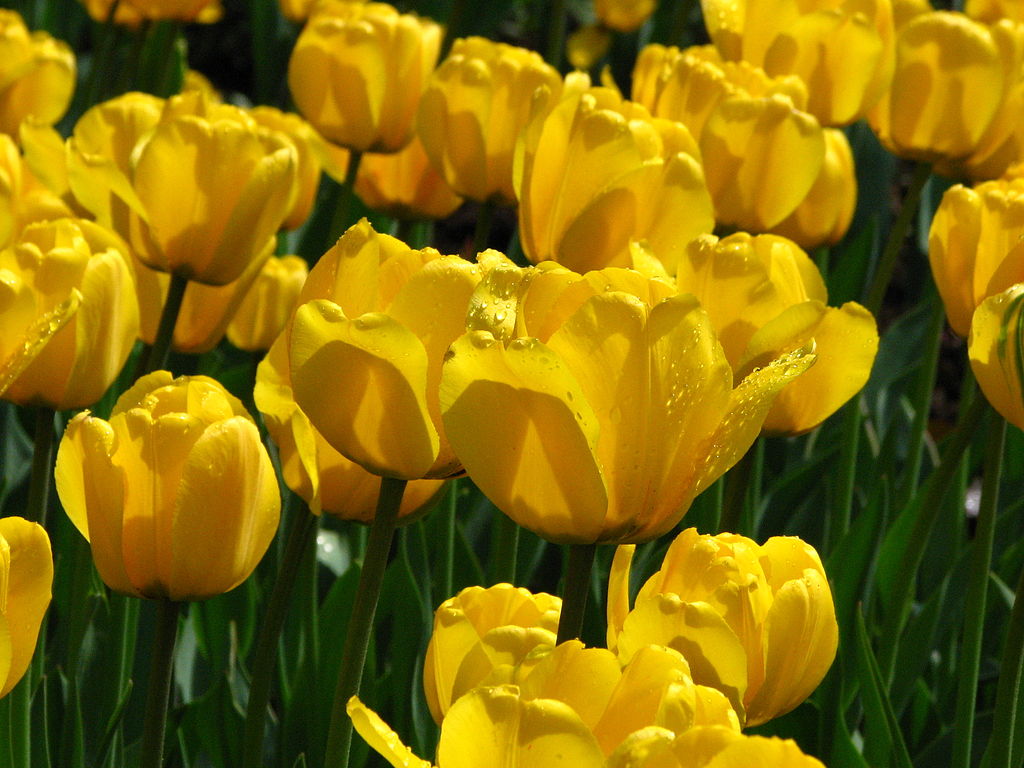 The flower below is trickier. 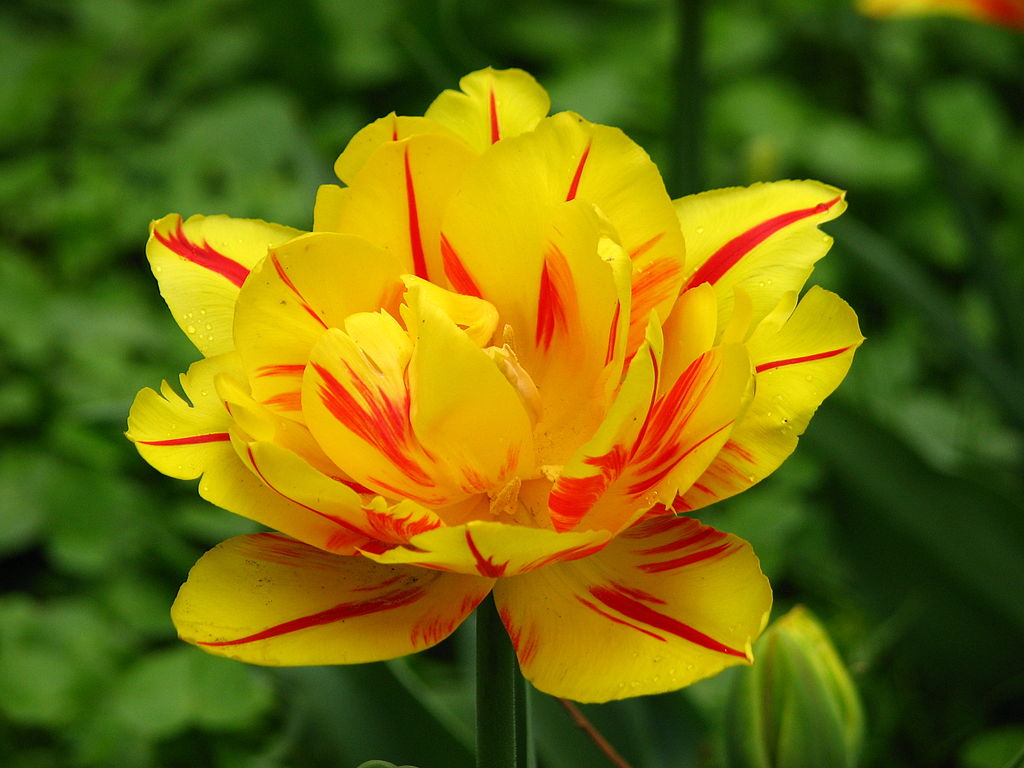 If pressed to name a single color, most people would also say this tulip is yellow, since the overwhelming proportion of the visible parts of the flowers (i.e. the petals) is yellow. From a distance, it will appear entirely yellow. But many will at the same time object that the flower also has red in it— it is yellow with red stripes or is yellow, but has red stripes.

In this third case, many may refuse from the outset to identify the flower as being any one color: 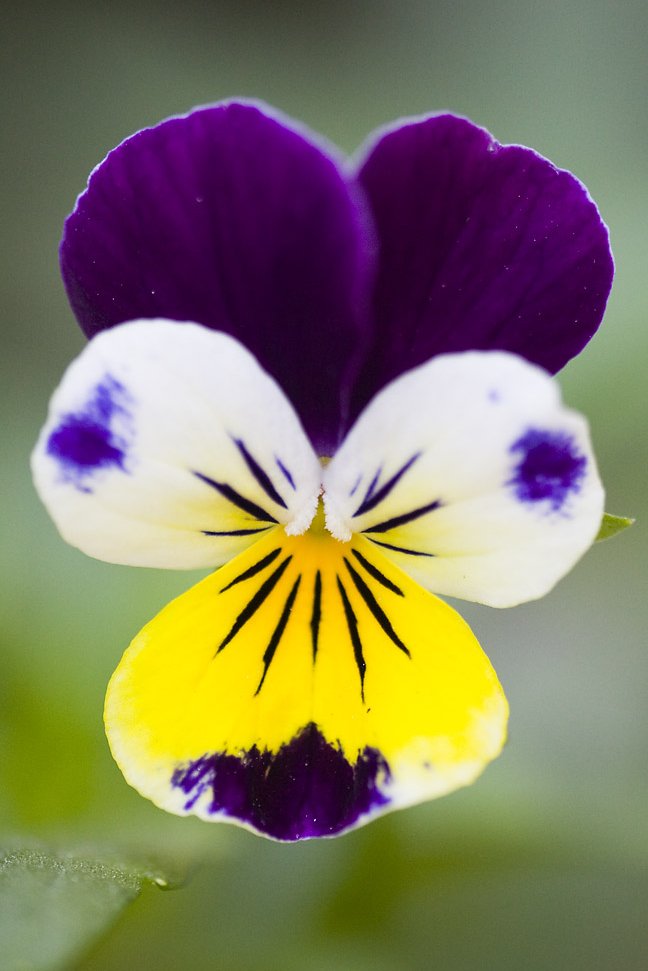 They will say it is purple, white, and yellow, or that it is white and purple and has yellow (on one petal). This flower has yellow, but it cannot be said that it is yellow.

Both are correct, but the second one sounds more natural to me. Also, they have slightly different meanings.

When I hear "the flowers can be many different colors" I think of a type of flower that can be red OR blue OR any other color (but a solid color, not mixed). A rose can be red OR white OR pink (but entirely red or entirely white, not at the same time). If that makes sense.

When I hear "the flowers can have many different colors" I think of flowers that are multi-colored. Like a flower that can have red AND blue AND green, all on one flower.

"be" many different colors = red OR blue OR green

"have" many different colors = red AND blue AND green

This is not always the case but it is the difference I think of.

I think that the variant 1 was originally

In the course of time "of" was dropped as describing the colour of something is a frequent topic. So we actually have a shortened expression.

It would be fine if I or others could find something that would back up my theory.

They are both true, both are grammatically correct and they both sound natural.

It's an oddity of English that we refer to things as both having and being colours. Which one you use is simply down to preference.

Not the answer you're looking for? Browse other questions tagged word-usage verbs .

2
"Every ball has quite a different colour *from each other*"

1
Difficulty in application of "could have been" and "would have been"
0
Different uses of would
0
Tuning vs switching vs turning a radio / TV channel onto a particular chnnel
1
Don’t use that supplement or your stomach will (hurt / be hurt / be harmed / be damaged)
3
Lie on the same plane vs. Lie in the same plane
0
"Negotiate with someone for something" or "negotiate with someone to get something"?
1
How many kilometers (left / have been left / fo we have ahead) to X?