Difference between "Thru" and "Through" [duplicate]

I can't figure out what the difference between thru and through is. I'm working on a text for a website. I described some process and used this sentence:

[...] when guiding the user through the order process.

Is that correct, or should I instead use the following sentence?

[...] when guiding the user thru the order process.

Thru and through are different spellings of the same word, although through is widely accepted as the more "normal" spelling:

The following NGram from the American English corpus, shows that even in US English, through has always been vastly more popular than thru.

Note that in British English, thru is widely considered incorrect, although it is a common shorthand for through in text messaging and instant messaging.

So in summary, when you see thru written, read it as through, but you should try to avoid using thru yourself except in very informal messaging with friends, as it is less popular, less formal and less widely accepted than through and you can always replace thru with through without loss of meaning.

Through and thru have the same meaning. They even sound the same. Thru is just a shortened version of through. The same way that you can, informally, use r instead of are.

Thru is merely an informal spelling of through, in the same way gas is a North American informal short for gasoline.

As the Oxford Dictionary of English, 3rd edition says, thru is chiefly North American.

Thru is a variant spelling of through and, according to B.A. Garner, A Dictionary of Modern American Usage, it "should be shunned", even if it appears on street signs (NO THRU ROAD). 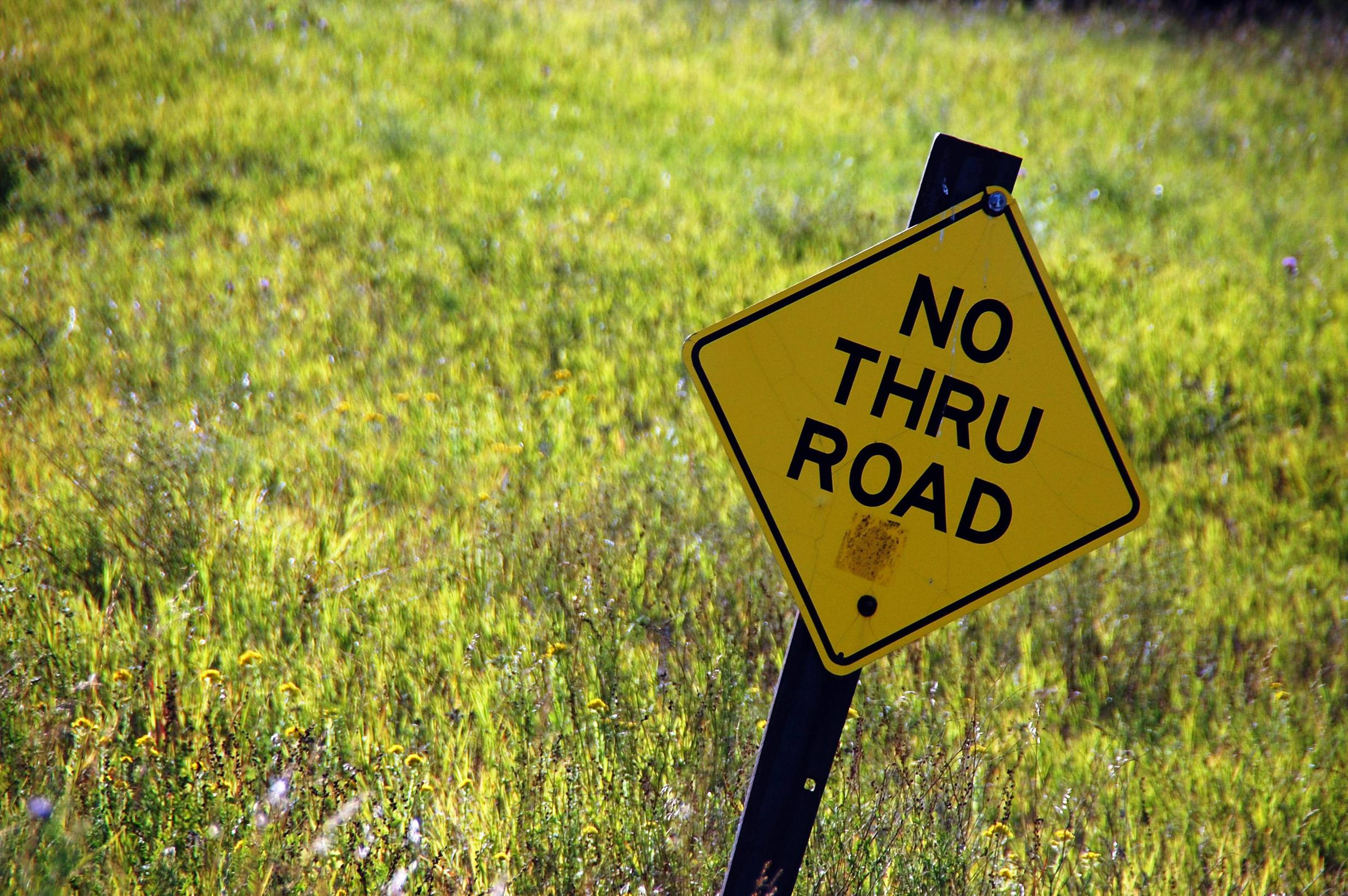 Not the answer you're looking for? Browse other questions tagged word-choice difference or ask your own question.