Does the notion of check word exist in English?

English is an "analytic" language: "a language that conveys grammatical relationships without using inflectional morphemes".

Hence, the morphological forms for "The forest was dark" and "She walked in the forest" are just "forest", and you would be hard put finding a check word with the same "forest" root if you wanted to ascertain what vowel letter should be used in writing.

Russian is a "fusional" language: one root can generate a multitude of words in many forms - nouns, adjectives, verbs. Hence, in Russian it is possible to fall back on finding a "check word" to ascertain what vowel letter should be written down. In a check word, the stress falls on the suspected vowel, and it becomes clear that it's e (in "лес"; "les") and hence it's not и in the instrumental case (in "в лесу"), despite the fact that we tend to pronounce it like и ("vlee-soo", "in the forest", with the stress on the final syllable).

On a second thought, there might be cases where we can check our use of a vowel letter logically in English:

Here, we can check ourselves and be sure that the spelling is not "photogripher" or "photigraph" or "phitographic".

But English seems to provide much less opportunity for such checking.

One somewhat related example might be "nucleus" as a check word for "nuclear", which has been pronounced "nucular" by George W. Bush and some other persons. It's hard to pronounce it "nuculus". So you are free to pronounce "nuclear" as "nucular", but when writing you'll recall "nucleus" and write the word down as "nuclear".

You might google for "word stress in English", that might unearth some interesting info, since I've little free time right now.

After a hasty google session, this one Wiki article seems to be relevant:

P.S. For those who are interested in Russian, the term for "check word" is "проверочное слово".

To make it clearer for native English speakers: we pronounce "forest" as "les" in Russian, but "in the forest" as "vlee-soo" (stress on the second vowel). The root vowel, indicated by the letter e, gets "slurred over" from "je" to "ee" when it is not under stress. Hence, the sounds in the first syllable are different for "forest" and "in the forest", but we must spell the root of the word with e in writing: "лес", "в лесу". Hence, the nominative case form "forest" serves as a check word.

Young kids tend to make mistakes in writing, using the 'ee' letter for "in the forest": "в лису", because it sounds that way. But "лису" is not "forest" but the accusative form of "fox": I brought home a fox (лису; lee-soo). 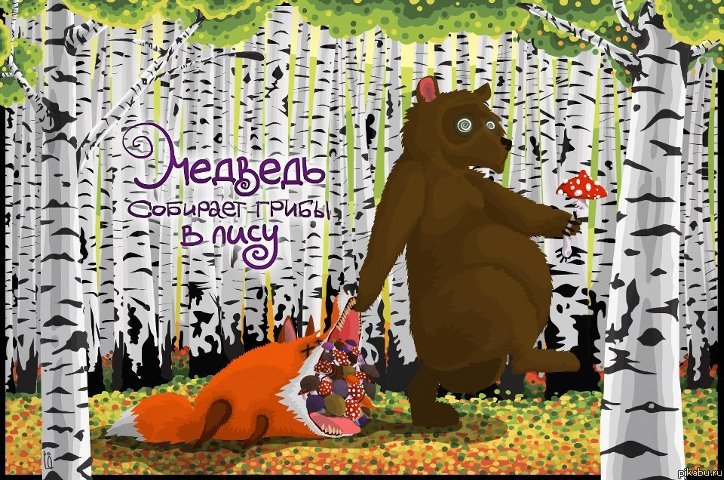 The check word for "лису" would be лисий, "lee-siy" (the stress falls on the first syllable and it becomes clear that it's indeed 'ee', so you should write и, not е). "Лисий" is an adjective meaning "belonging to a fox".

No, there aren't really too many check words in English because English is analytical and Russian is synthetic, which means that Russian fuses words together and creates cases much like Latin. It's been a long time since I've taken a Latin class, so my names of certain cases may be off, but I presume the Russian word for "in the forest" would be in the locative case and I'm sure your check word "forest" is in the nominative case rather than the accusative case.

Not the answer you're looking for? Browse other questions tagged spelling .

4
Have words' spellings anything to do with its origin? How to make a spelling by knowing its origin?
2
Learning correct pronunciation
59
"Conveince": A word commonly used in Pakistan having to do with transportation but no English person knows about it
2
Since English is not spelled as pronounced, who decides on how to write it when a new word has been created?
1
When writing documentation for web-technologies that use American spelling, should the text also use American spelling?
8
Irreproducible, unreproducible, non-reproducible or not reproducible, which one to use?
0
Is there an English word subset which can demonstrate almost all familiar pronunciation?