What is more acceptable in English, if any?

a) "In the background are two pairs of ducks"

b) "In the background are two couple ducks"

Two pairs of ducks is normal English, and it's a phrase that could be used to describe a situation like this one:

Two pairs of ducks on the water

However, the word couple cannot be used in the same way as words like dozen, or pair. I might say three dozen eggs to describe 36 eggs, and I could say a picture like this shows three pairs of shoes: 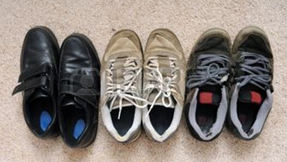 Three pairs of shoes on the carpet

However, we do not used numbers such as two and three to describe two couple of something.

That said, we can use couples as a plural noun, and say, for example, there are four couples on the lawn: 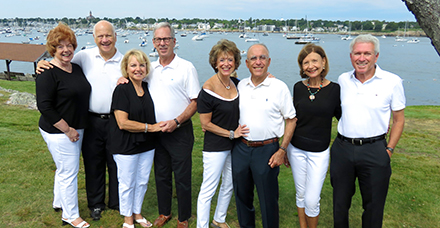 but we would not say, there are four couple people on the lawn.

15
Difference between "alright" and "all right"?
1
I have / There are two (of them)
2
Different idiom to "there are two sides to every coin"
6
a two hour leave VS. two hours leave
0
What is more acceptable "Easy admission" or "comfortable admission"?
1
What's the difference between "if any" and "if anything"
1
How to separate two pairs without using and?
0
How or what--------like?
0
ionization vs ionisation