Dogs have a nose.

like wise, at school where each student has a backpack, can I say

Or if I say

Everyone, pick up your backpacks.

Everyone, pick up your backpack.

That's a problem in English. "Xs have Y" and "Xs have Ys" can both be ambiguous.

We can quickly dismiss one option you offer: "Dogs have nose" is just wrong. A singular noun requires an article, a possessive, or one of a small set of adjectives, like the number "one". The rest of your sentences are all grammatically correct, but ambiguous.

In the case of dogs and noses, of course we all know that each dog has one nose.

To my mind, if you say "Xs (plural) have a Y (singular)", I'd generally take that to mean that all the Xs share one Y. I think that's the reading that makes logical sense. But many English speakers, rightly or wrongly, don't say it that way.

If you want to be clear, use a phrase like "each X" or "every X". Like, "Each dog has a nose" or "Each dog has one nose." Or, "Students, you must each carry your own backpack". Etc.

All three are idiomatic statements of a general truth:

A dog has a nose.

Dogs have a nose.

The last one is potentially ambiguous in situations where the subject is not something everyone knows about already, but is perhaps a newly discovered creature or something like that.

Did the creature have one horn or two? 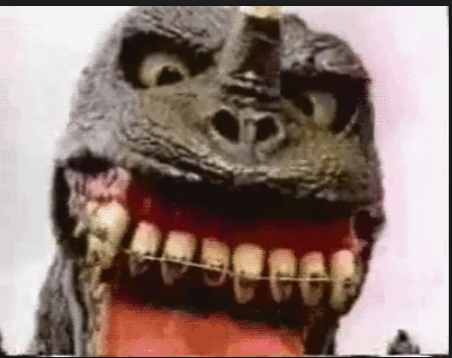 0
Most South Asians have a Toyota/Toyotas