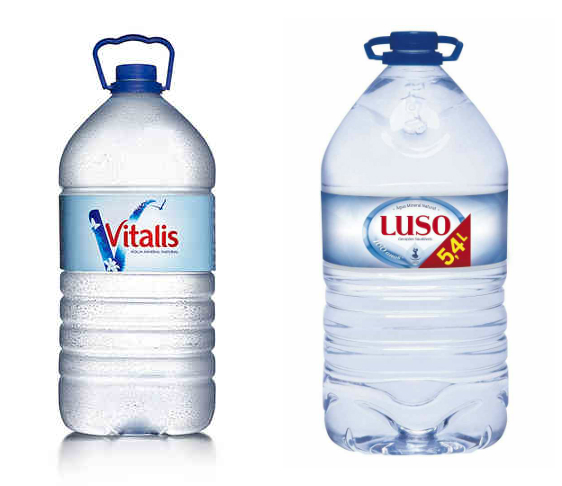 Dispenser Bottle seems to fit the bill, because these are meant to plug into water coolers and dispensers. A search on Google Images for dispenser bottle shows many examples of these 3 or 5 gallon bottles.

6
What's it called if a water cooler heats water
1
Don't drink from this bottle
1
Name for the type of religious philosophy that doesn't require any religious beliefs to "use" or "implement"
19
An English word describing a pseudo-job
7
What's the name of the game of throwing stones to the surface of water?
3
What's the common noun for "dareness"?
0
What is the word to be used to refer a person, who defends his actions is correct?
0
What is "the hole of a pet bottle on the top" called?
3
Common name for activities of a responsible citizen
0
What is the common negative adjective that expresses a woman or girl who tried too much to show to others that she is attractive and pretty?