What does web-mistress imply as a job title

I love that none needs my permission to take my code and do something cool with it, and someone else can do the same with that code. I love that an "end user" is usually only a few hours work away from being an active documenter, bug-reporter, web-mistress or coder in most projects.

As a result, I despise anything which artificially raises barriers to entry for programmers and users. Everything from stupid software patents, to bad user interfaces, cabalesque knowledge and crummy code.

I went through the above quote, and basically have three questions: 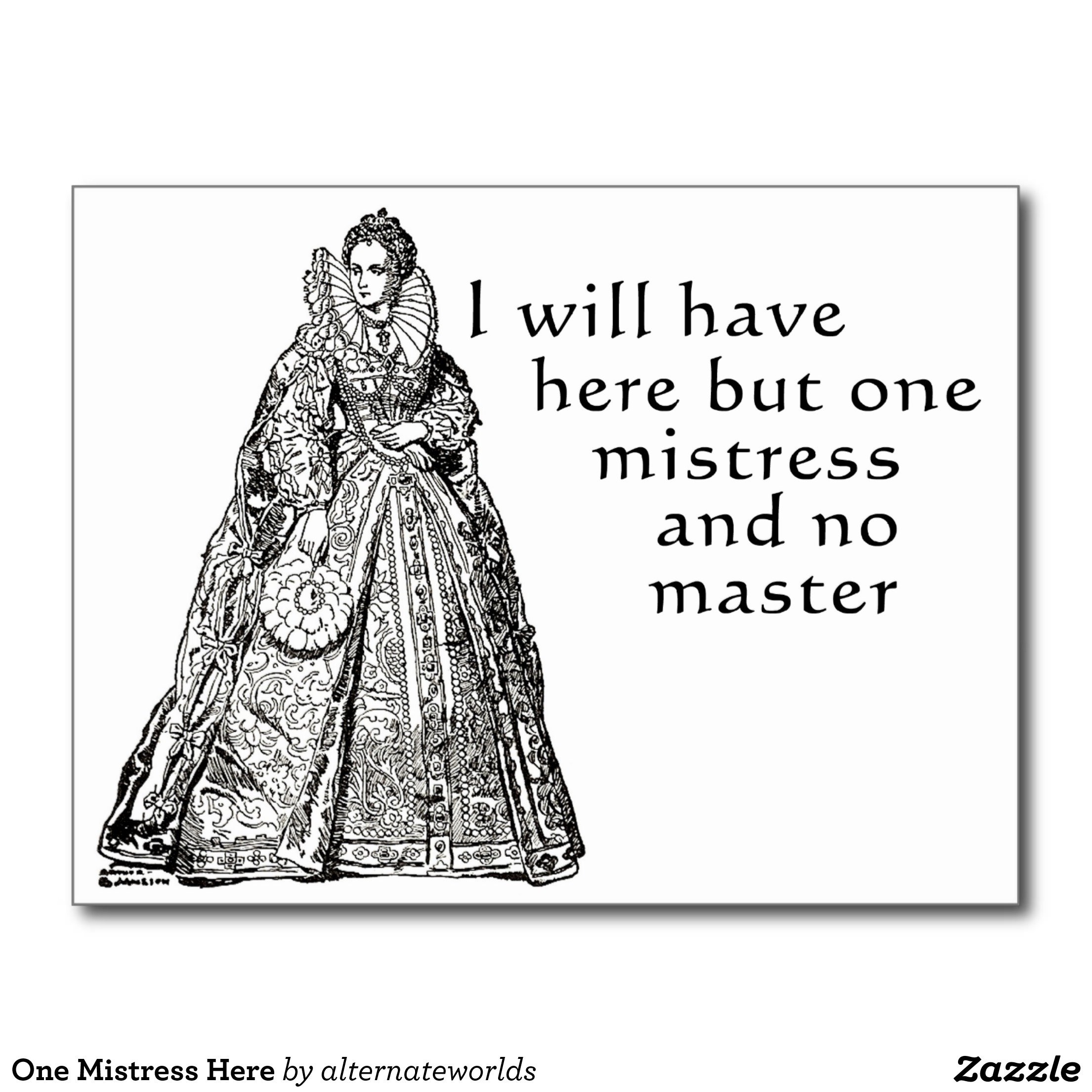 While these are three unrelated words, they share some characteristics: all are produced by modifying existing words in particular ways that are fairly standard.

You're right that a documenter would be one who documents; in general, adding "-r" or "-er" to a verb very often means someone who often does that verb. Your automated spell-checker doesn't have enough of a vocabulary to tell that automatically, though.

Your intuition about "web-mistress" being related to "webmaster" is also correct. But in compound words using "master", substituting "mistress" is usually not going to make anyone* think of the modern slang usage of "mistress" on its own, since the other words qualify the meaning to be a particular sort of master or mistress… and that almost always means starting from the most basic and literal sense of the word, which is still generally known by native speakers. So this coined word means nothing other than a female webmaster. (It's unlikely to be a formal job title; rather, it's most likely a somewhat whimsical title taken on by the lady herself. This sort of playful self-naming is fairly common among geeks, especially those who work more or less independent of conventional job structures.)

"Cabalesque" has a rather uncommon productive suffix, "-esque" (which means "like" or "in the manner of", and is often separated with a hyphen to make it easier to distinguish). Given that, and the way "cabal" can mean "a small group of people who work together secretly" (MW), "cabalesque knowledge" means something like "cryptic knowledge like that of some old secret societies, carefully isolated from outsiders". (Per Nelson, it can especially refer to highly specialized technical knowledge that has never been shared with those outside a small group, whether intentionally trying to keep it secret or simply not putting effort into sharing that knowledge.)

*Except amateur comedians on the Internet, anyway.

Web-mistress does mean nothing more, and nothing less than web-master. It suggests the person may be female, but given that it occurs in a list of examples (with an implicit etc), it does not prescribe that the person is female.

He is pointedly using web-mistress to emphasise the notion that a web-master can just as easily be female. His message is about the joy he takes in the fact that his code is available to all, and that he despises artificial barriers.

Rusty Russel is known for being a particularly fine human. That is how he got the Rusty Wrench Award named after him. Like most decent people (AFAICT) he is opposed to sexism, and in favour of diversity. Quietly and without being particularly in your face about. See a couple of tweats 1, 2 that just touch on diversity.

As such I assert that he may have been attempting to counter the gender stereotype of all people in IT being men. After all the male word web-master is used so much, he can balance out some of the uses with the female web-mistress. Thus being more inclusive of women in IT.

The word does originally come from kabbalah, and specifically from its French form, cabale. Kabbalah is a form of Jewish mysticism traditionally taught only to adult Jews with in-depth knowledge of the Torah. Mostly it's just philosophy and metaphysics, but in some Jewish stories, rabbis who were deeply knowledgable in kabbalah could recite the secret names of God to wield a fraction of His power, summoning angels and demons, creating living servants called golems from clay, or doing other things which might be considered magic. So a cabal became a conspiracy to control powerful, secret knowledge.

Cabal's popularity grew with the formation of the Cabal Ministry, a group of powerful advisors to the King Charles II of England during the early 1670s. They were seen as secretly wielding political power, essentially making themselves the "power behind the throne". It so happened that the initials of the five men's names spelled out the word cabal, and so the word became associated specifically with secretive political factions.

So cabalesque, or cabal-esque, implies both powerful knowledge kept hidden from the public and small groups of privileged people keeping political power to themselves. In my reading, this passage is using both senses of the term. The author is packing a lot of meaning into one word.

Not directly related to your questions but I would note that the open source/free software community tends to communicate in a fairly informal style.

After some searching I believe the source of the quote in your question to be an interview related to Linux kernel development.

documenter: Why does this word show as having a spelling mistake? I think I can write it similar to a "writer" being "one who writes". Why can't a "documenter" be "one who documents"

It can be but it's not an especially common construction. Spell checkers do not have every valid word in them. Also what words are valid and acceptable depends on who you ask, some words are seen as "slang" or "informal" and are unlikely to be used in a formal context.

web-mistress: I have no clue exactly what this job title means? What are the roles and responsibilities of a "web-mistress", and what are the activities they are involved in routinely? Even though a quick google shows web-mistress to be a female webmaster, I believe this is hardly the job title any company would be giving to its employees. It sounds and implies slang use of "Mistress".

I think it would be pretty uncommon to see this as an actual job title. I think Rusty is deliberately using a female variant here to emphasise that he doesn't think computing should be a men-only world.

cabalesque: This is another word which even Google can't find. I guess it's Spanish or a derived word from other languages. Can you help me understand the probable meaning of this word as used in the context above?

The term "cabal" is generally used to refer to a real or perceived group of people with knowledge and/or power (and in many cases knowledge is power, if you don't know how to do something it's hard to actually do it). There is an (often false) implication that they are being deliberately closed and secretive about it (more likely they are just too busy to help out with newbie questions).

Unfortunately software is usually under-documented. Combine this with a small number of people doing a particular thing with the software (lots of people use the kernel, but a much smaller number do kernel development and an even smaller number do development related to a particular feature) and you can very easily get into a situation where the knowledge on how to do something only exists in a small group of peoples heads. To outsiders this group can feel like a cabal.

I believe this is what Rusty was referring to when he talked of "cabalesque knowledge".

This is not an actual answer, but lists usage of the word cabalesque in other passages around the world for the interested readers. Regarding webmistress, I believe in addition to his implications about gender-neutrality and diversity, Rusty given to his sense of humour was also referring to both male and female lazy-programmers in IT with an intended pun, referring them as web-mistress humorously in an un-explicit way as webmistress is never used in technical literature (server administration) instead the gender neutral webmaster is always used. It may sound wrong, but its how the IT culture is given the current attrition and unemployment rate. Web-mistress has been used as a paronomasia by Rusty, although webmistress being a non-polysemous word.

Not the answer you're looking for? Browse other questions tagged meaning word-usage meaning-in-context slang spelling .

2
What expressions are used to mean "people who usually meet to consume alcohol together"?