Can I be sure about the correctness of the compound nouns that I create?

This is from Anne Hathaway's Facebook page (I saw it today):

"What else can I say about the movie that changed my life? Thank you The Devil Wears Prada and happy 10 year anniversary!! (don't let this make you feel old- good style is eternal xx)".

I think ten year anniversary is a compound name. Using this pattern, I wrote sentences as below, although I strongly feel that I should have placed dash(s) among the words of a compound. However, consider:

I have two questions:

It is interesting for me because, in my native language, we construct adjectives by using numbers almost in similar way. I want to organize my mind to accelerate the process of choosing words.

A good rule of thumb for you to use would be to ask yourself the following question:

@Stangdon's example is a great one. Having lunch with a man eating tiger is no big deal...

...but having lunch with a man-eating tiger would terrify me. 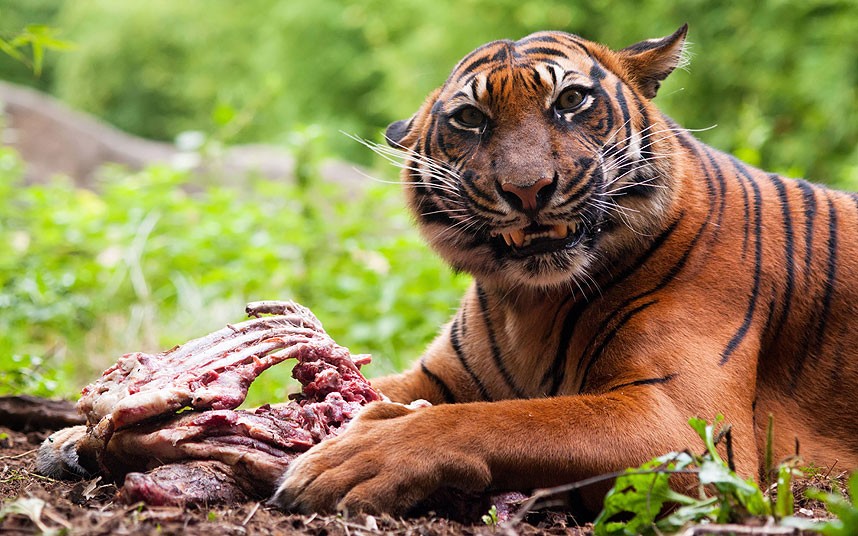 So if there's the possibility of confusion, throw the hyphen in there. In fact, the only times you should avoid doing so are:

@TRomano does indeed have a point about minimal punctuation, but personally, I'd rather have a tiger-kebab than be a tiger kebab, all things considered. 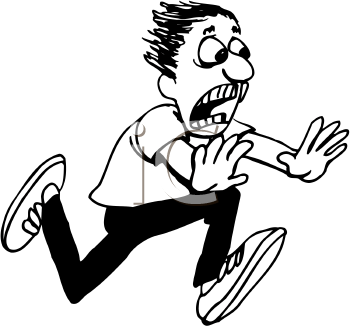 Not the answer you're looking for? Browse other questions tagged compound-nouns or ask your own question.

7
Closed compound nouns constructed from more than two words?
0
Can you tell me about the use of the hyphen and apostrophe in these sentences?
0
“promising result” and “washing machine”- compound nouns or adjectives?
1
The difference between Compound and attributive nouns
2
When do I hyphenate compound nouns used as adjectives?
2
Can I join an arbitrary number of nouns to make them act like adjectives?