I'm seeing this ad, that a guy looked at a trousers, and said "four pleats". Then he asked another guy,

"how many pleats does this music have?"

Apparently the other guy never heard of such expression before, so he asked "what?". Then the first guy answered himself, "four".

This is the first time I ever heard of the word "pleat". I looked it up, and found it is only used to describe clothing, not for music.

I know the ad is trying to be creative, but don't know what the point it is trying to make by using the word "pleat".

Well, to address your concern about why we need the source, before you provided the ad, I thought it was a play on words. Pleats almost sounds like beats and music certainly has beats.

However, now that we have the source, we notice that there is sharply dress man (the one who asks "Four pleats?") and the other guy. Instead of telling the other guy that his sense of style is poor, he takes him to car, plays the first track and asks, "How many pleats does this song have?" In other words

How many pleats are these guys wearing?

None. He plays the next song and asks about their pleats. In other words

How many pleats are these people wearing? 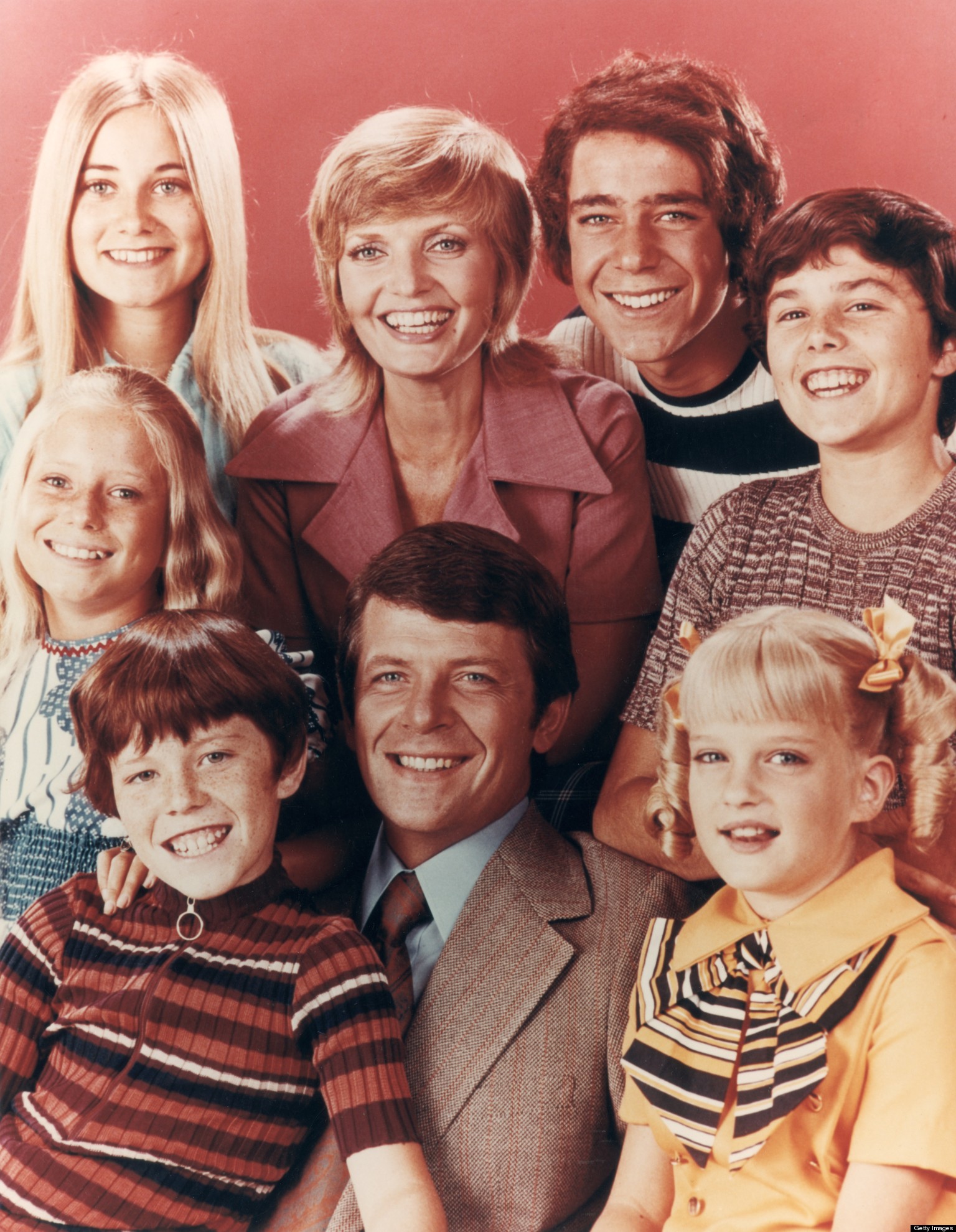 How many pleats did they wear? (Presumably the men.) Four.

By the way, the 4/4 thing is called a time signature.

You can't use the term pleat for music outside the context of this advertisement. The first scene (with the trousers) establishes four pleats as a metaphor for the tastes of man of a certain age: no longer young, but not past it. It then goes on to use the four-pleat metaphor for the man's taste in music and cars.

3
What is a word for "very slow"?
11
What exactly is being "obnoxious"?
9
Is there any word to describe a girl who is "soft and tender"
0
When a fight is a personal settlement
0
"Settle" mean in the context?
0
What does 'draft' mean in this context?
0
Meaning of "he is trying to keep something alive." and "righteous set of Dexter's mouth..."
3
What does "a creepy kid" mean? What actions of a kid are considered as creepy?
0
Ask for phrase or word "destructive sympathy"