Does it indicate a possessive adjective or just a plural noun? If noun, why it is not CPUs (without apostrophe)? 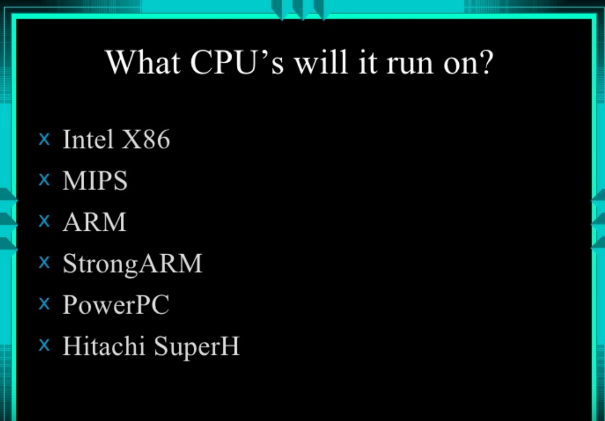 It's one way of showing plurals that is used with acronyms.

It's widely-used, but whether it is correct is the subject of debate. It may be best to avoid its use in formal or professional documents. Generally, CPUs will always be considered valid, while CPU's may or may not be (this applies to other acronyms).

You may find these resources interesting:

Punctuation is a matter of style. Here, 's is almost certainly used to pluralize the initialism CPU, but whether this is appropriate depends on which style manual you, your editor, or your organization follows.

The New York Times stylebook, which is derived in large measure from Associated Press style, has this to say about plural abbreviations:

But do not use apostrophes for plurals of abbreviations without periods, or for plurals formed from figures: TVs, PCs, DVDs; 1990s, 747s, size 7s.

In contrast, APA Style fully rejects any use of apostrophes to indicate plurals:

Do not use the apostrophe when creating plurals. This includes names, abbreviations (with or without fall points), numbers, and words not usually used as nouns: the Joneses · several Hail Marys … · B.Litt.s · QCs … · the three Rs … · sixes and sevens …

Capital letters used as words, numerals used as nouns, and abbreviations usually form the plural by adding s. To aid comprehension, lowercase letters form the plural with an apostrophe and an s.

There's a lot of argument about proper pluralization of acronyms and initialisms.

Both using and not using apostrophes is an acceptable method of pluralization (depending on what resource you use), so it's a matter of case-by-case interpretation to determine whether it's possessive or plural.

There's no way to interpret the sentence you have in your image as a possessive statement, though, so it is clearly being used as a plural form of CPU.

To see why you sometimes have to use an apostrophe to indicate a plural, try removing the apostrophes from the plurals in bold below.

"Your penmanship is good overall, but your S's and I's need more work."

"What's with all the maybe's?"

Whatever the New York Times may say about it, why should one use the apostrophe as an additional sign for plural? 's is indicative of the Saxon genitive.

My best advice is: keep 's for the Saxon genitive and regard other usages as a common mistake (yes: mistake). In that case: What CPUs will it run on?

Incidentally, the quoted piece of reference is stale —PowerPC was outphased more than a decennium ago.

Not the answer you're looking for? Browse other questions tagged plural-forms possessives apostrophe abbreviations .

9
Possessive of a possessive
6
Possessive apostrophe use
1
"Consumers' wants" vs "Consumer wants"
10
What does the butcher's (meaning the butcher's shop) become in the plural?
1
Is apostrophe is to be put or not: "it will be sent to your address as an official representative'(?)s"?
2
Should we use (’s) with Sunday's Supper?
1
What is the correct form of possessive case for the noun 'mice'?
3
Is a possessive apostrophe required after minutes in "After a few minutes' use..."?
1
"Someone else's", "Someone's else", and "Someone else's one"