Were is absolutely correct here. The reason that it's were and not was is that it's a compound subject (which is indicated by and).

Your editor has got a sharp eye. It's definitely awkward, but it's technically correct, which is why you should, as you've suggested, simply re-write the sentence so that the singular item is not the first item in the list (this obviously won't work though if you have all singular items in your list, which I'll explain in a bit).

English grammar does not dictate--to this native speaker's recollection--that the first item in a list indicates the grammatical number. I will say, however, that there were an orange, grapes, two apples ... sounds awful to my ear (and I suspect that this is true with most speakers).

I also think that most speakers make this error without realizing it with expletive constructions (i.e. sentences that are constructed in the order of there/it + be + subject, rather than the more common, active voice, Subject-Verb-Object order). It's generally best to avoid expletive constructions whenever possible (it's not alway possible to do so, but in you're example, there is unnecessary)

The indefinite article an is ordinarily a marker of singularity, which makes it sound as if it should be was, but with compound subject, that's not the case. It still would be were even if it were**: There were an orange, grapes, an apple, and a cherry [ALL] piled on the plate. Or, even better: An orange, grapes, two apples, and a small pile of cherries were all on the plate.

If the sentence were**, There was an orange, and nothing more, than was would be correct. But because you're talking about multiple subjects that are/were grouped together, the subject is plural.

There are four objects in this list--that's counting the grapes and cherries each as a single unit; technically, there are more--so there's no question that it's plural. This isn't a one-or-the-other situation; it's collective.

A general rule of thumb would be that when you're using and as a conjunction, it's a compound/plural subject, and thus indicating a plural form of the verb. If instead you're using or, then it's singular, regardless of the article. 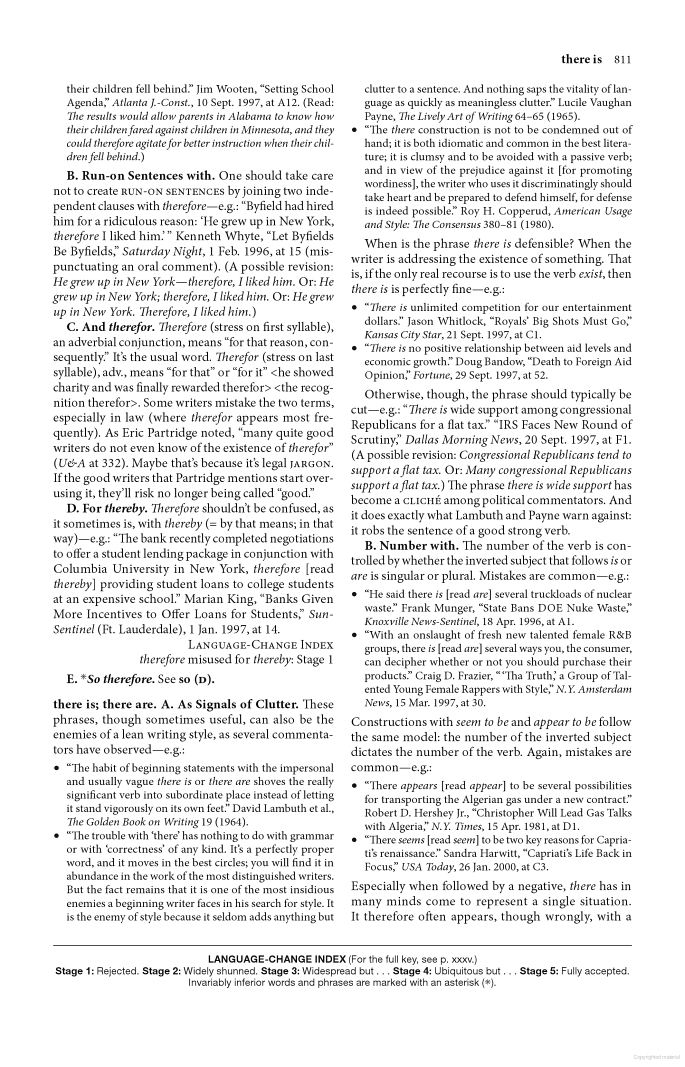 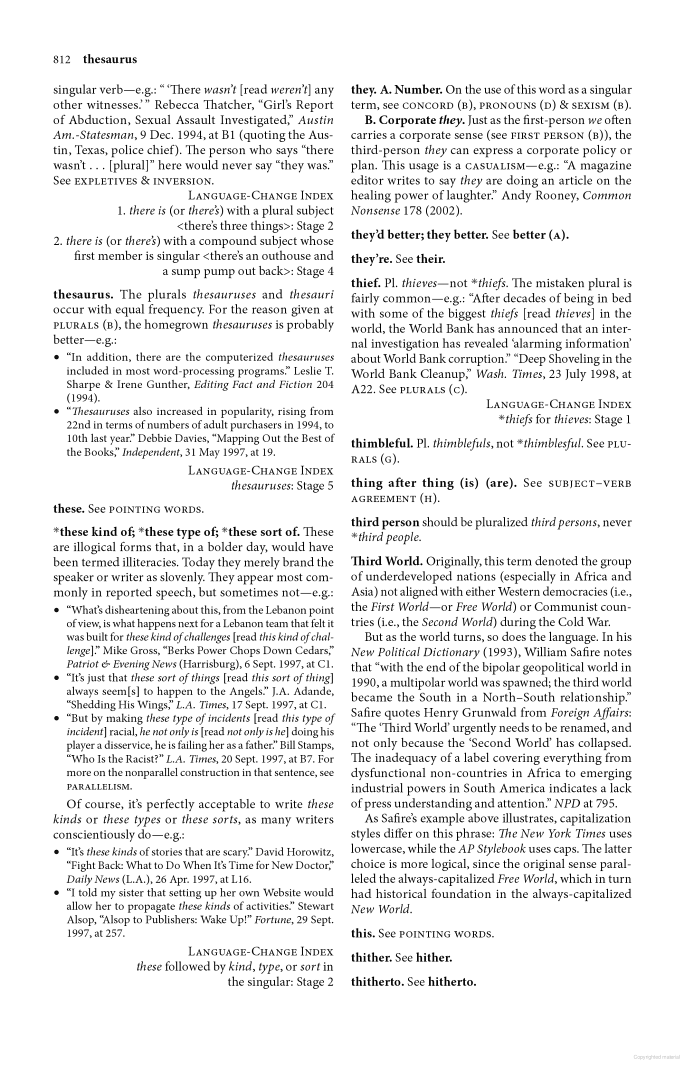 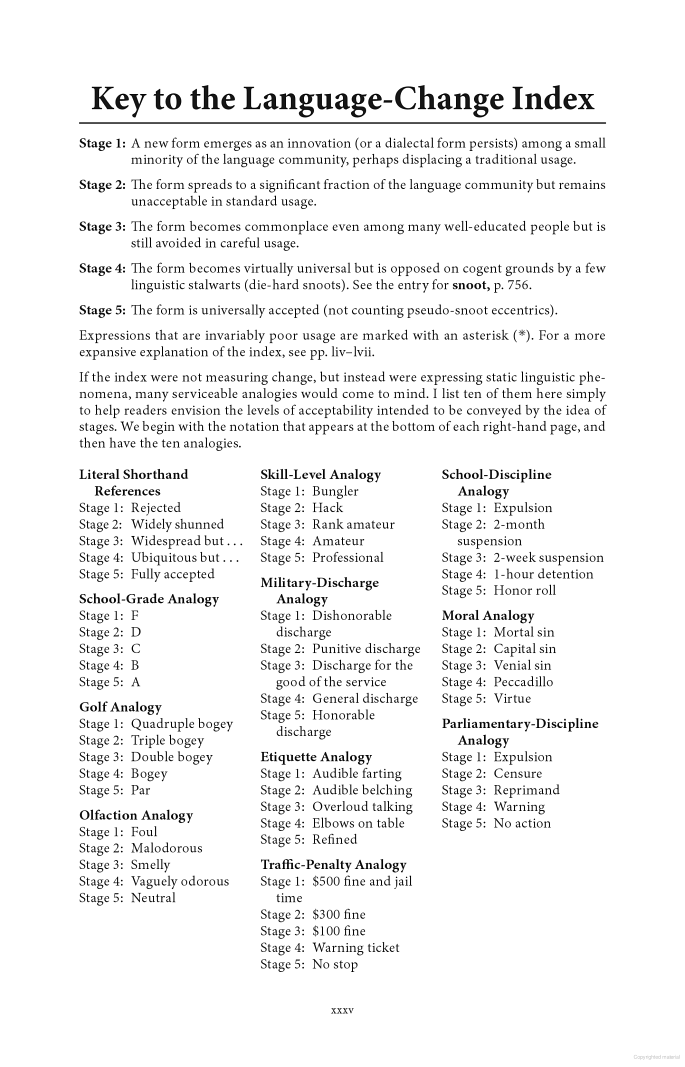 As you can see, this is not quite standard yet, but Garner notes that using there with a compound subject is widespread nevertheless. He notes that purists still object to it, and to my interpretation, that it's technically incorrect. Therefore, while it's be perfectly acceptable in speech, it shouldn't be used that way formally. Very careful speakers/writer's will object to this usage in writing.