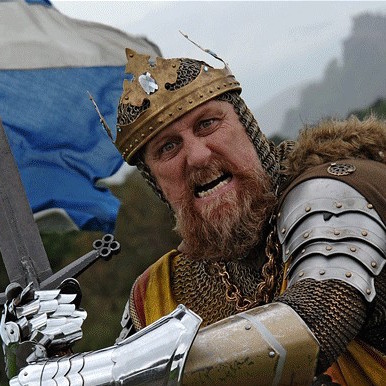 If you wield your sword well, you don't have to handle it much.

My interest in linguistics goes back to childhood, when I would argue with my parents about the best way to say things. I tend to invest too much effort looking for the right word in routine conversation, and I enjoy exploring the absurdities of spoken language.

I have also learned to speak the following languages (with varying degrees of fluency) for the sake of people I love: Spanish, Swahili, Kisii, & Luo

All the rules of language grow out of the primary rule: know and be known.