Is PC used as an English expression for a computer in English speaking countries?

Japanese people call computers PC in Japanese-made katakana expression. English speakers usually use laptops for that. Is PC used to mean a computer in English-speaking countries?

"PC", standing for "Personal Computer" (pluralized "PCs" when abbreviated), is a valid English phrase, and does refer to both desktop and laptop computers. Indeed, the term originated in English, though if you want specifics as to how the term originated, perhaps you should ask the Retro Computing SE site.

For historical reasons, computers made by Apple are typically not referred to as PCs. They're Macs.

Yes, PC is commonly used in English to mean a computer (one PC, two PCs), but different speakers use it to mean slightly different categories of computer.

The term originally stood for "Personal Computer", but became specifically associated with a computer called "PC" released by IBM in 1981.

In my experience, PC is usually used when trying to make one of these distinctions, e.g. "should I buy a PC or a Mac?", "the software is available for PC and Linux", "the game is better suited to a PC than a console", "are you using a PC or a laptop?"

The word "computer" can refer to the broader category of all desktop and laptop computers, e.g. "log onto our website on your phone, tablet, or computer".

The Personal Computer (IBM 5150), or PC, was a computer model from IBM first sold in 1981. It was followed in 1984 by the Portable Personal Computer (IBM 5155). The North American company IBM Corp. had been the leading actor in enterprise and administration computing hardware and software for decades up to the '80s, precisely and ironically until the PC revolution whose advent they largely accelerated. 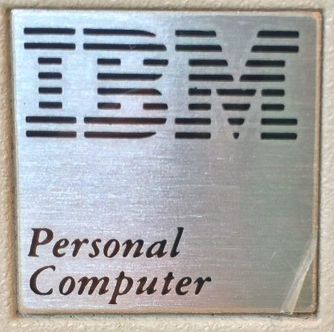 Large, expensive and delicate computers of this time were generally rented, not sold, and put in the hands of highly qualified technicians, still in 1980. This had been a very profitable business for decades, the golden times. So the release of affordable computers for small businesses and wealthy individuals was quite a big event. It created the whole new era we know. You can read about the story here. 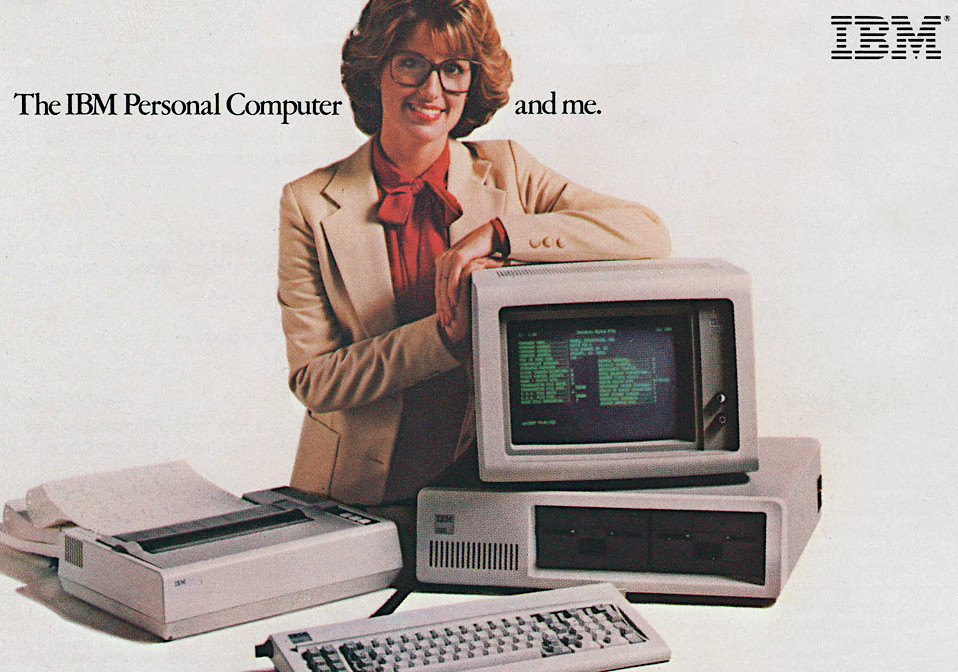 It was made possible by the mass production of highly integrated circuits, collectively known as microprocessors, and specifically CPUs, for central processing units, microprocessor flavors optimized to execute programmed operations.

Around the world small computers are called by different names, referring to some of their aspects which directly derive from this story:

With the arrival of laptops, the naming conventions have been even more blurred. While laptop is the Anglo-Saxon name invented by Compaq, the leading manufacturer of laptops when they were introduced, most people in France call them portable computers ("ordinateurs portables") or just *portables" or still microcomputers. "PCs" is most often used in the office context, just like many other words from Anglo-Saxon business language (manager, B2B, subcontractor, telco, open space, ...).

Yes. It's a genericisation of a particular class of computer, based on the IBM PC which initially defined it.

I've never seen any suggestion that it was defined by running any particular operating system, but I think that it would be unusual to apply it to a desktop computer which predated the IBM PC's launch and as such didn't use the PC architecture.

Yes, it is an English word, and it is still used, but it is rather rare to use this word generically to simply refer to computers.

As pointed out, it is often used to distinguish from Macs, thanks to a popular ad campaign from back in the day.

If you go around in the US referring to any computer you see as a PC, unless there is some additional context, you will sound weird.

3
What's the name for the different kind of “offroad” “paths”?
2
Type of container used for washing
0
A cloth mat spread
0
What’s the difference between “cartoon” “animation” “animated cartoon”?
5
“I'll call round and see you on my way home.” Can we replace 'round' with 'around'?
1
Is PET bottle English?