What does this “as” mean?

Reality is what language, as Reality’s toothpicks-and-chewing-gum replica, will never be.

What does this sentence mean? I am not sure how to interpret this "as" here.

He treats him as a stranger.
Clark Gable was cast as Rhett Butler.
The President ordered the action as Commander-in-Chief of the Armed Forces.

Toothpicks-and-chewing-gum replica is a humorous and mildly deprecating way of saying that language models reality rather than representing it or reproducing it; the image is that of an architectural or molecular model constructed by sticking toothpicks into balls of chewing gum. These days it appears to be done with gumdrops, which loses something of the improvisational flavor but is doubtless more sanitary. 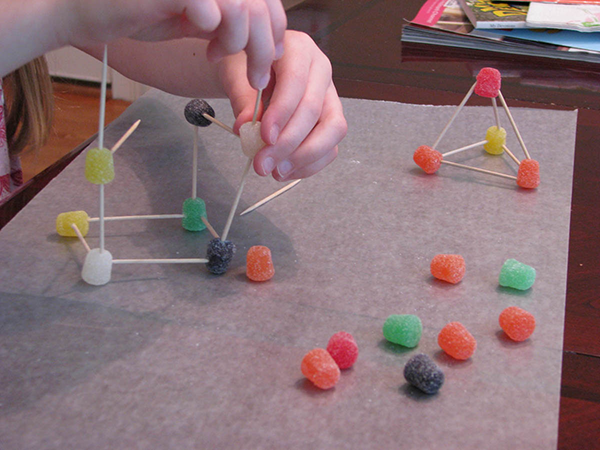 So the author is saying that reality, which merely models reality, will never be reality itself.