Sentence structure with verbs of movement

I came across this rule in one of the youtube sentence structure video. It says that in case of using movement verbs, the position of manner(HOW) can or must switch places with the position of ‘where’. Link to the video the time is about 4:30

I tried to find a list of those movement verbs, I got some, but I’m not sure if they work like this. So what I need: the list of the movement verbs, which actually fit the rule. Or, at least check the list I’ve found on the Internet. Explanation of possible exceptions. And of course your comments on the whole thing. The rule seems to be quite … rare? I mean the Internet is quite dead about it. 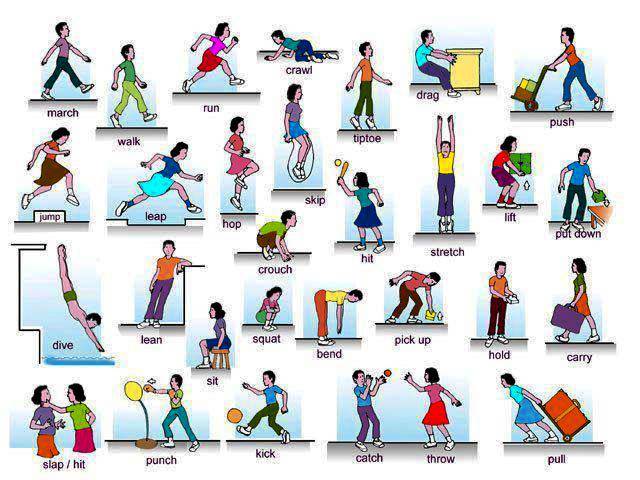 "The giants threw the stones at the cavalry with great force in the middle of their charge." Wow! This is terrible.

Second, "in the middle of their charge": Whose charge? The giants or the cavalry? Let's suppose it's the cavalry.

"With great force, the giants threw the stones at the cavalry, who were in the midst of charging."

It's the adverbs that have to be with the verbs:

The bird flew quickly to the branch to save it's life. The runners ran hurriedly along the path.

And the prepositional phrases have to apply properly:

"The bird, to save it's life, flew with alarm to the branch."

Not the answer you're looking for? Browse other questions tagged sentence-structure or ask your own question.