should the first sentence still be inverted if it's a passive one in the structure Not only … but also?

As I've read in the Cambridge dictionary:

To add emphasis, we can use not only at the beginning of a clause. When we do this, we invert the subject and the verb:

Not only was it raining all day at the wedding but also the band was late.

Not only will they paint the outside of the house but also the inside.

When there is no auxiliary verb or main verb be, we use do, does, did:

Not only did she forget my birthday, but she also didn’t even apologize for forgetting it.

As you see all of the above examples are active sentences. I've encountered the following sentence in a sample for Writing Task 1 in Cambridge IELTS 9 Student's Book.

Not only lots of facilities are built on the island but also the sea is used for activities. 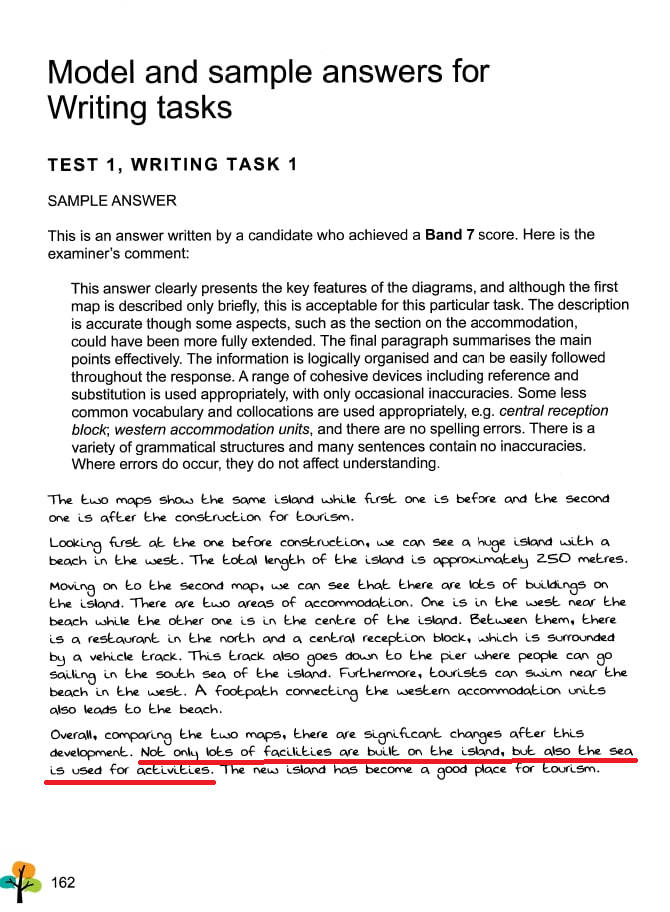 I'm wondering whether inversion rule still holds true for passive sentences?
I mean shouldn't the sentence be written like the following?

Not only are lots of facilities built on the island but also the sea is used for activities.

Yes, the inversion should be done. This is a minor error that does not affect understanding (and so does prevent the candidate from achieving the band 7)

Not only are lots of facilities built on the island, but also the sea is used for activities.

Not the answer you're looking for? Browse other questions tagged grammar conjunctions inversion parallelism correlating-conjunctions .