lead between the eyes — what does that mean?

Professional Java developers who've come as far as they can without exploiting threads will find their skills bumped up a few notches by the time they finish Paul Hyde's Java Thread Programming. In a five-and-a-half-page first chapter, the book gives a basic concept briefing, then gets down to business with an example-rich education from the starting thread through inter-thread communication, thread groups, thread pooling, threads and Swing, and more. You'll get an experienced voice on how to gracefully exit from a thread -- and find out when to use the lead-between-the-eyes SureStop class instead. You'll even find out when multiple threads aren't a good idea. If you're serious about learning what it takes to do Java really, really well, this book is a good place to invest your time.

A simple Google search reveals nothing. What do you think the author is trying to say?

You'll get an experienced voice on how to gracefully exit from a thread -- and find out when to use the lead-between-the-eyes SureStop class instead.

The meaning is "deadly" or "lethal" (adjective). Deadly to the thread that you want to quickly and surely halt.

You'll get an experienced voice on how to gracefully exit from a thread -- and find out when to use the deadly SureStop class instead.

The SureStop class apparently can be used to forcefully and rapidly shut down a thread - like putting a bullet (= lead) between someone's eyes.

Bullets are made of lead. The word "bullet" has been substituted with "lead" to make the sentence more expressive.

We can also say that this method is "deadly efficient", like last-resort methods often are. A method with a great "stopping power".

Hereunder goes a wholesale crib of a great comment by talrnu:

Military training specifically teaches shooters to aim at the space between the eyes in order to hit a particular part of the brain which instantly shuts down all mechanical control, e.g. so a hostage-taker doesn't have a chance to even accidentally pull the trigger on the gun they're holding to a hostage's head. So, shooting between the eyes is the most effective way to solve a conflict with a hostile gunman, and SureStop is parallelized with this idea to emphasize it's the most effective way to solve this particular programming problem.

It means - use Auditing process R2-45 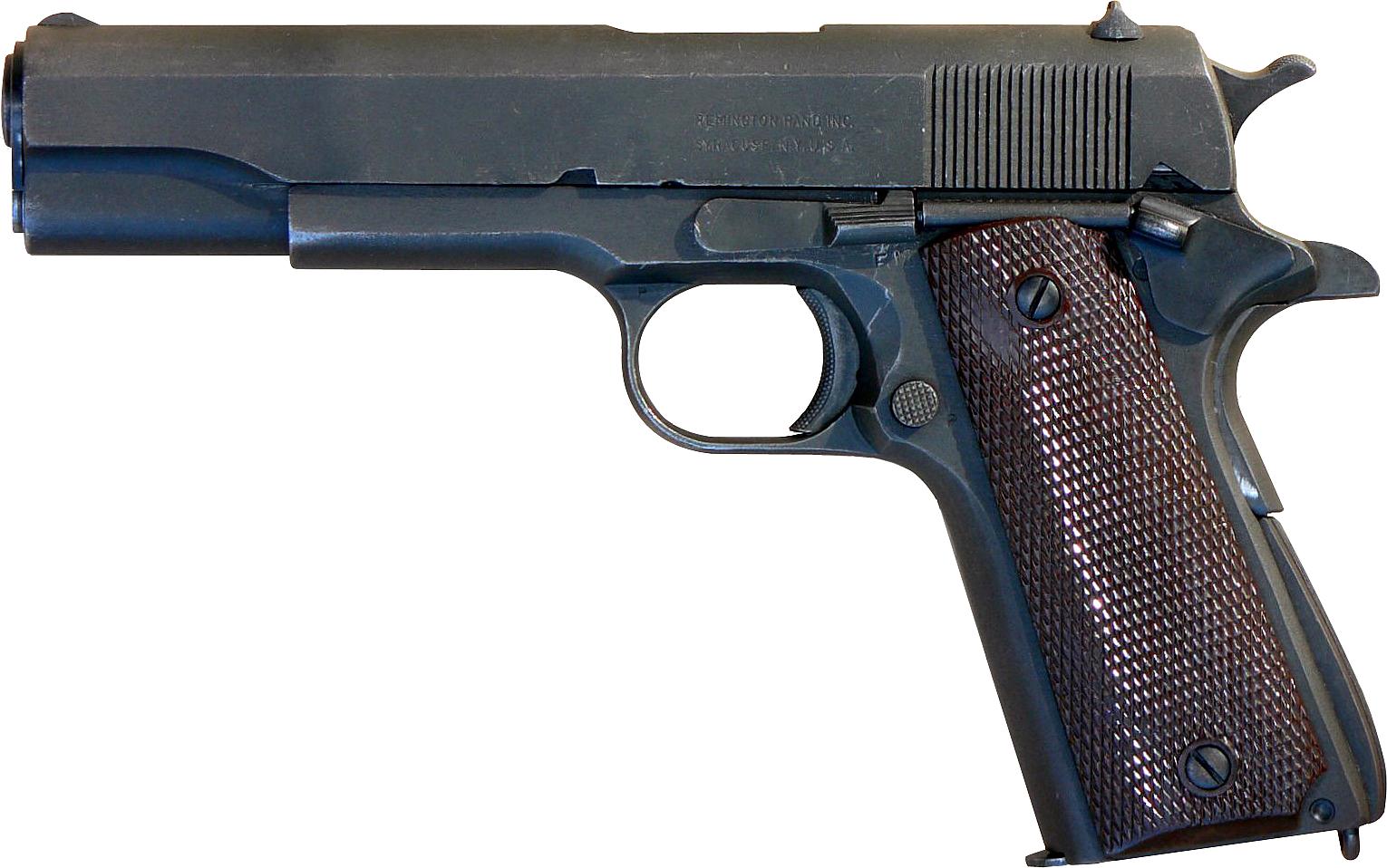 The "metaphor" used is one of being shot between the eyes with a bullet.
What is being conveyed in the context is "taking an action which cuts everything off rapidly, closes things down, ensures there are no loose ends, is final."

The R2-45 audit is intended to do just that, but in another context.
It was originated by a one-time Science fiction writer who decided he could get more out of life by playing at being God than by writing science-fiction, so he set up a new religion based on science fiction concepts. It seemed to work for him. While he is alive, at least.

Not the answer you're looking for? Browse other questions tagged meaning metaphors or ask your own question.