As many non-native speakers know the general expression is to validate the ticket, but it can't be the only way to say it.

How do native AmE, BrE and AE speakrs play with this expression? What are more informal or maybe archaic but still used forms to say it? Will, say, semantically close pierce, punch or prick also work?

In places where tickets, as for transit passage, concert admission, or car parking, are validated, it is completely unexceptional to ask where a ticket can be validated, or if someone could validate it, or if done with a device, asking for a validator or validation machine/kiosk/booth/etc..

The Virginia Railway Express (VRE) in my area uses this sign: 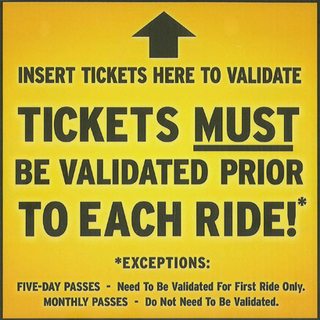 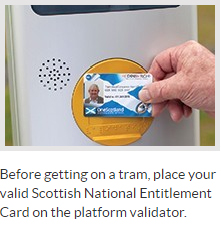 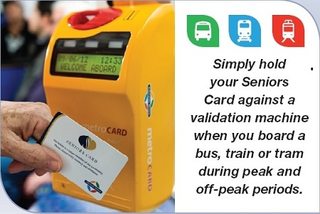 Asking for validation of your ticket or pass, or for it to be validated, is the least ambiguous way to ask. Beyond that, terminology will vary somewhat by location and system. In my experience, most physical validation is done by stamping, in the sense of stamp as [OALD]:

[transitive, often passive] to print letters, words, a design, etc. onto something using a special tool

Typically, you insert the ticket into a machine which applies an ink stamp indicating the time and date, and perhaps the location. Two other senses of stamp might apply, based on the technique in use: to apply a stamp (i.e. an authorizing paper sticker), or to cut out a stamp with a stencil or other tool, the latter also being known as punching [OALD]:

These are less common than ink stamps, however.

Stamp carries a slight connotation of official sanction, because of the practice of stamping official documents such as birth certificates (related: the uproar over the Stamp Act in U.S. history), and because of postage stamps. Asking where can I get my ticket stamped? would likely be understood wherever tickets must be validated, even when the stamp is now a virtual one.

Punch, at least in American English, is the word commonly used for marking loyalty punchcards at small retailers or fast food restaurants. Even though most such programs at national chains have gone electronic, or use stickers or stamps, the concept is still broadly known as a punch card program (e.g. Whole Foods Market's "Punch Buddies"), and each visit or purchase recorded as a punch. But it is also still common for physical tickets to be punched to indicate that they have been used, so asking where on the platform one could get their ticket punched should be understood.

Of course, getting your [X] ticket punched is slang, derived from the punching of bingo cards, for some minor milestone or accomplishment, especially that identifies one as X: I bought a BMW and got my 'young lawyer card' punched. Context is thus important.

Even worse is getting your ticket notched. One meaning of notch is a small cut or mark, especially one used to track frequency or degree. Nowadays you'll hear it mainly in the phrase kick it up a notch or as slang for someone's number of sexual partners or encounters. I'd avoid it.

To my knowledge, tickets or cards are not commonly pierced, pricked, punctured, cut, nicked, sticked, or slit to signify an official endorsement; using these terms suggests activity that is incidental, at best, to any validation.

From your list, "punch" is the one I would most likely use. If you are describing having a rail employee (or police officer) examining tickets to make sure that riders have paid the fare for that train, "checking tickets" would be the most natural expression for me.

"Check" is a pretty widespread usage that works for me :-)

Example: "The ticket inspector checked our tickets and punched them..."

Not the answer you're looking for? Browse other questions tagged word-usage expressions slang informal-language .

6
Why do native speakers use "vent your anger" rather than "erase your anger"?
3
"Like" as nonstandard adverb and informal interjection for the approximation: function or meaning?
2
Using "native" as a noun to refer to native speakers
4
How to use 'Give it a look/Give a look (to)'?
0
There's many a slip twixt the cup and the lip
1
Informal colloquial English: Can I remove are in "You still here?" or similar sentences?
1
When do we say "move it" and When do we say "move out of the way"?
0
"All over the map" and "Jumbled mess"
0
How to evade answering "why" in AmE?
0
Does it sound werid to native speakers if the learners use formal words in casual/everyday speech?