What do you call the leathery part of a armor that protects your genitals? 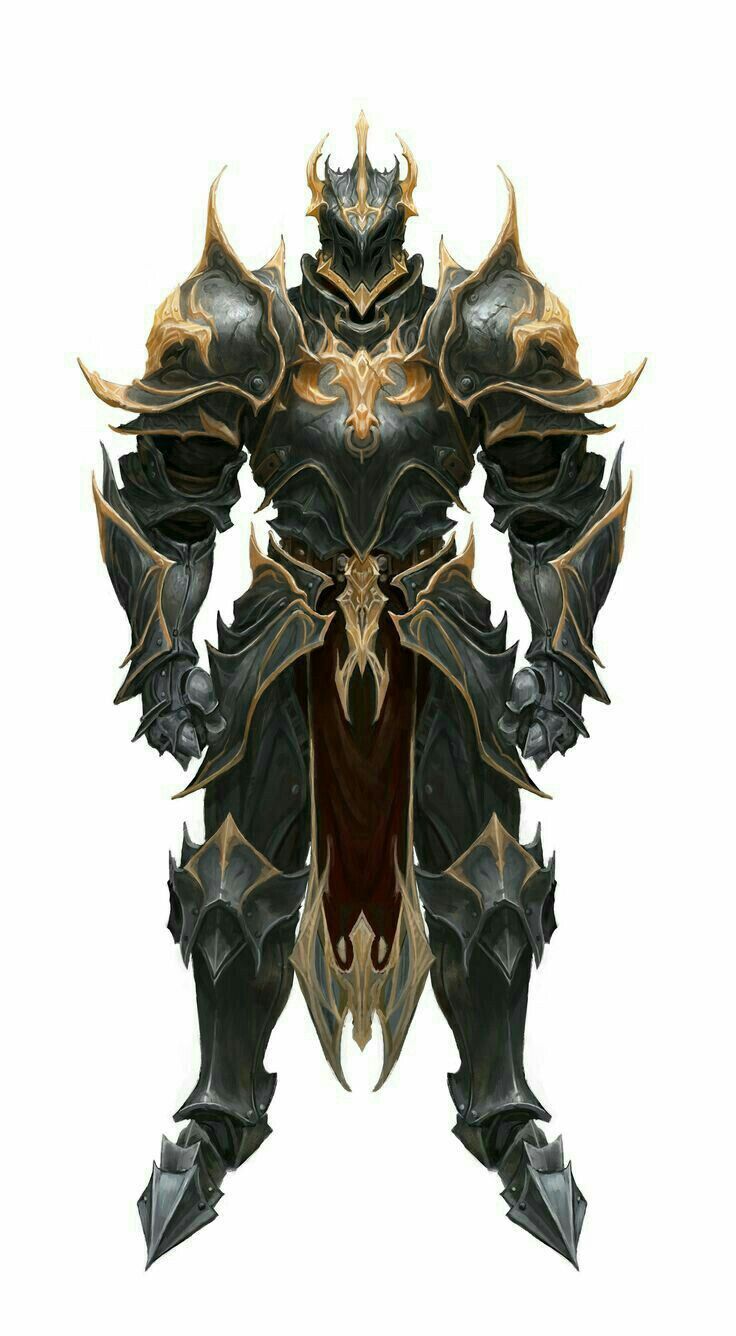 To be honest, I don't know if it's intended to protect anything, because it could be that it's used for ornamental purpose. I am talking about the red leathery thing between the legs. What is it called?

Actually this is just a fantasy convention. Many medieval knights went into combat on horseback. It's more or less impossible to wear hardened groin armor and still ride a horse comfortably. The hip and leg armor was normally sufficient protection, even if the knight was unhorsed.

On modern reenactment armor, where the combatants fight on foot, the rules normally require both men and women wear a hard metal cup called a codpiece or a groin cup, or at least a modern athletic cup under their clothing (because getting whacked in the nadgers is never a good time).

Side note: When talking about the conventions of drawing this kind of fantasy armor, I have heard the strip of cloth hanging in front of the groin area called, sarcastically, the crotch cape. It's a decoration that looks good in pictures, but (like all the spiky bits) was not a normal feature found in historical suits of armor.

It's only for decoration, and according to this guy on YouTube, it's called a scapular. He seems like an authority on the subject: https://youtu.be/esBX_SAyj2U

There are a number of things that might be:

There are imported words specific to other cultures, eg "koteka", "namba", "lonka lonka" for penis gourds of various places. wikipedia

I believe they are all specifically for men except "loincloth" and "breechcloth".

I had been looking for the exact same thing for the longest time, but after what i would say extensive research i got somewhere close. It might not be exact, but checkout the meaning of >tasset